PAGA Claims Can’t Be Split Even When Wages Are Sought 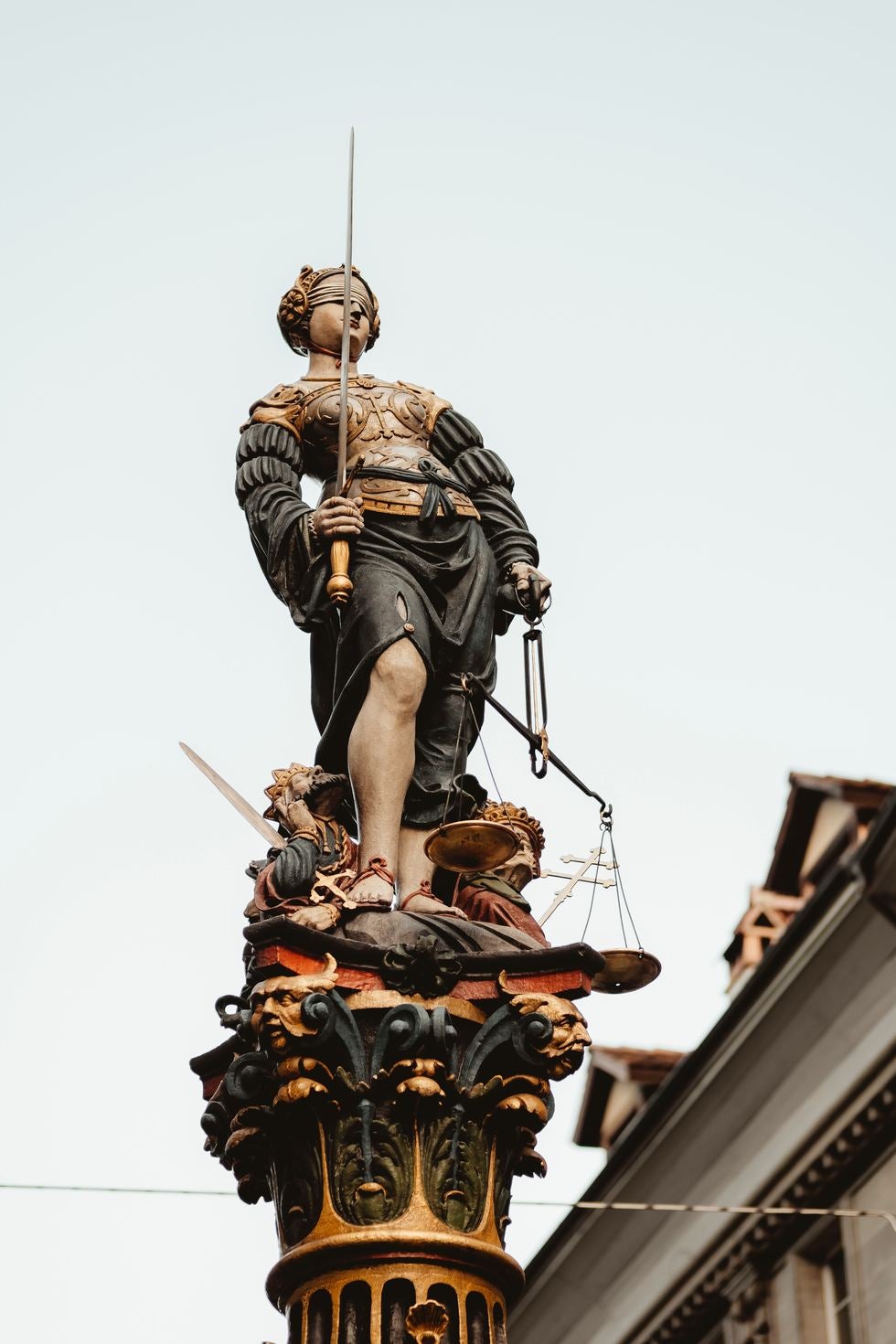 Recently, in Mejia v. Merchants Building Maintenance, the California Court of Appeal shut down one more potential line of defense for California employers facing PAGA claims in court despite the existence of an arbitration agreement.  As we previously explained, PAGA allows an employee who has experienced at least one violation of the Labor Code to recover penalties for any and all of the employer's Labor Code violations, regardless of whether the additional violations actually affected the employee.  And PAGA claims are not subject to pre-dispute agreements to arbitrate.

Labor Code section 558 sets forth a civil penalty that the Labor Commissioner—and by extension, a private employee under PAGA—may collect in the event of an underpayment of wages.  Section 558 also provides that “[w]ages recovered pursuant to this section shall be paid to the affected employee.”  Based on this provision of section 558, the employers in Mejia argued that the plaintiff's claim for underpaid wages seeks “victim-specific relief” because such wages are to be paid to the “affected employee.”  Thus, according to the employers, employees seeking unpaid wages in a PAGA case must arbitrate the portion of the PAGA claim seeking underpaid wages.  Therefore only the remaining portion of the PAGA claim may be brought in a judicial forum where an agreement to arbitrate exists.  In other words, employers argued that where an arbitration agreement exists, a PAGA claim under 558 must be split between arbitration and litigation in court.

This is not the first case to have addressed this argument, and the issue will ultimately be resolved by the California Supreme Court.  The Courts of Appeal in Lawson v. ZB, N.A. (Lawson) and Zakaryan v. The Men's Wearhouse, Inc., also held that a single PAGA claim may not be split because no private right of action exists under PAGA as the representative plaintiff acts on behalf of the Labor and Workforce Development Agency.  However, the California Supreme Court granted review of the issue in Lawson, so we have not yet heard the final word on the issue.  Given the pro-employee and pro-PAGA tendencies of the California Supreme Court, I would be surprised if the ultimate result in these cases is any different.

Castle Law will continue to monitor this issue.  Meanwhile, any employer facing a claim under PAGA is advised to seek counsel experienced with PAGA defense.