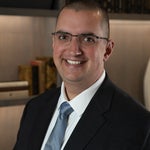 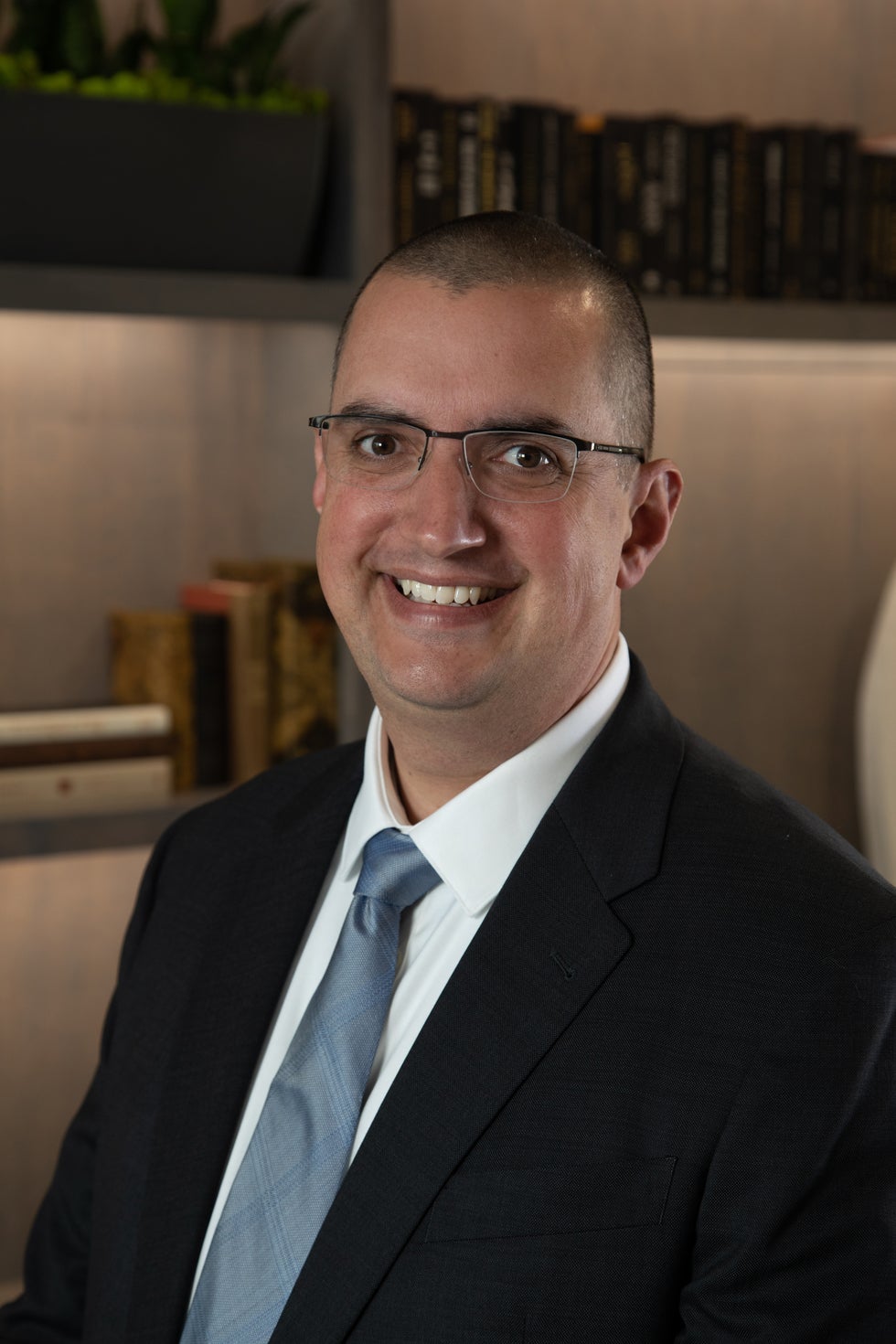 Tim is actively involved in the local legal community, having served on the Executive Committee for the Labor and Employment Section of the Sacramento County Bar Association and on the Board for the Solo and Small Firm Division of the Sacramento County Bar Association.  In 2018 and 2021, Tim was selected by a vote of his peers to be included in Sacramento Magazine's list of Top Lawyers in Sacramento.  In 2020 and 2021, he was named a Northern California Rising Star by Super Lawyers, which recognizes no more than 2.5 percent of attorneys in each state. In 2022, Tim was selected as a Super Lawyer.