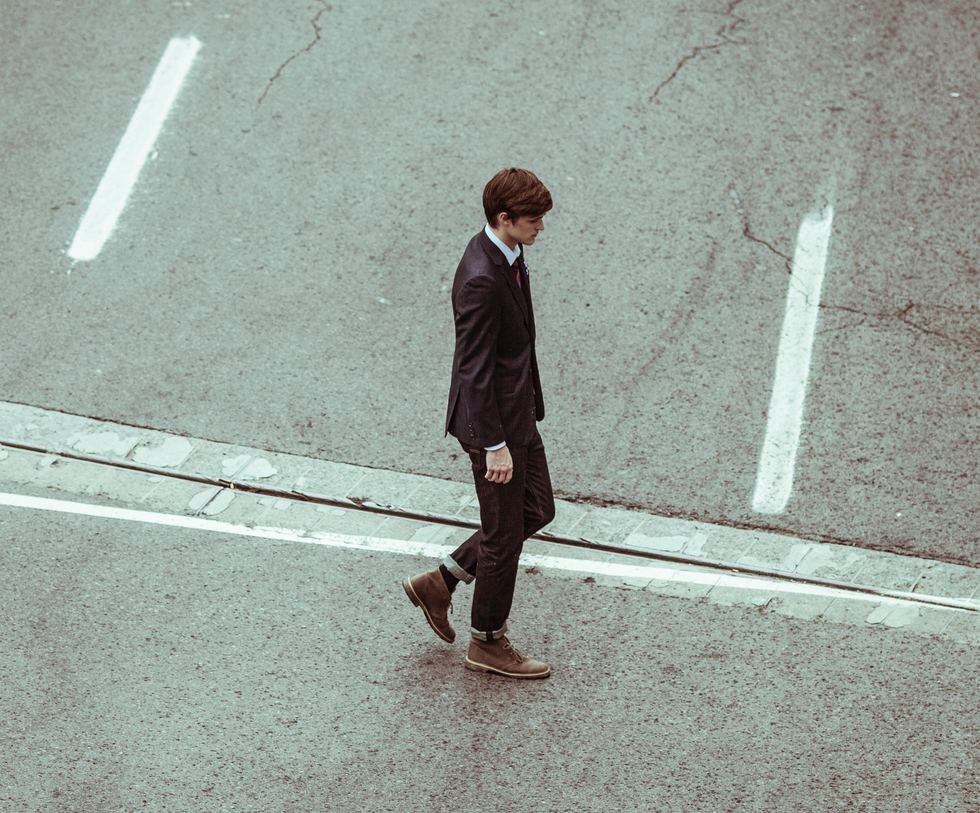 When is a termination of employment wrongful?

Obviously, not every involuntary termination of employment is illegal.  In fact, California has a rule that every employment relationship is presumed to be "at will" unless there is an agreement that employment will be terminated only for good cause.  This means that generally employers may terminate employees for any reason, except illegal reasons.

There are various reasons for employment terminations that the law says are illegal.  This is also known as wrongful termination.

Although the law generally presumes employment is "at will," that presumption can be altered by a written, oral, or implied contract.  If an employer makes statements and does things that imply that employment will only be terminated for good cause that may change the presumption that employment is "at will."  Employees who rely on their employers' promises that they will not be fired except for good cause may be entitled to monetary damages if the employer breaks those promises.