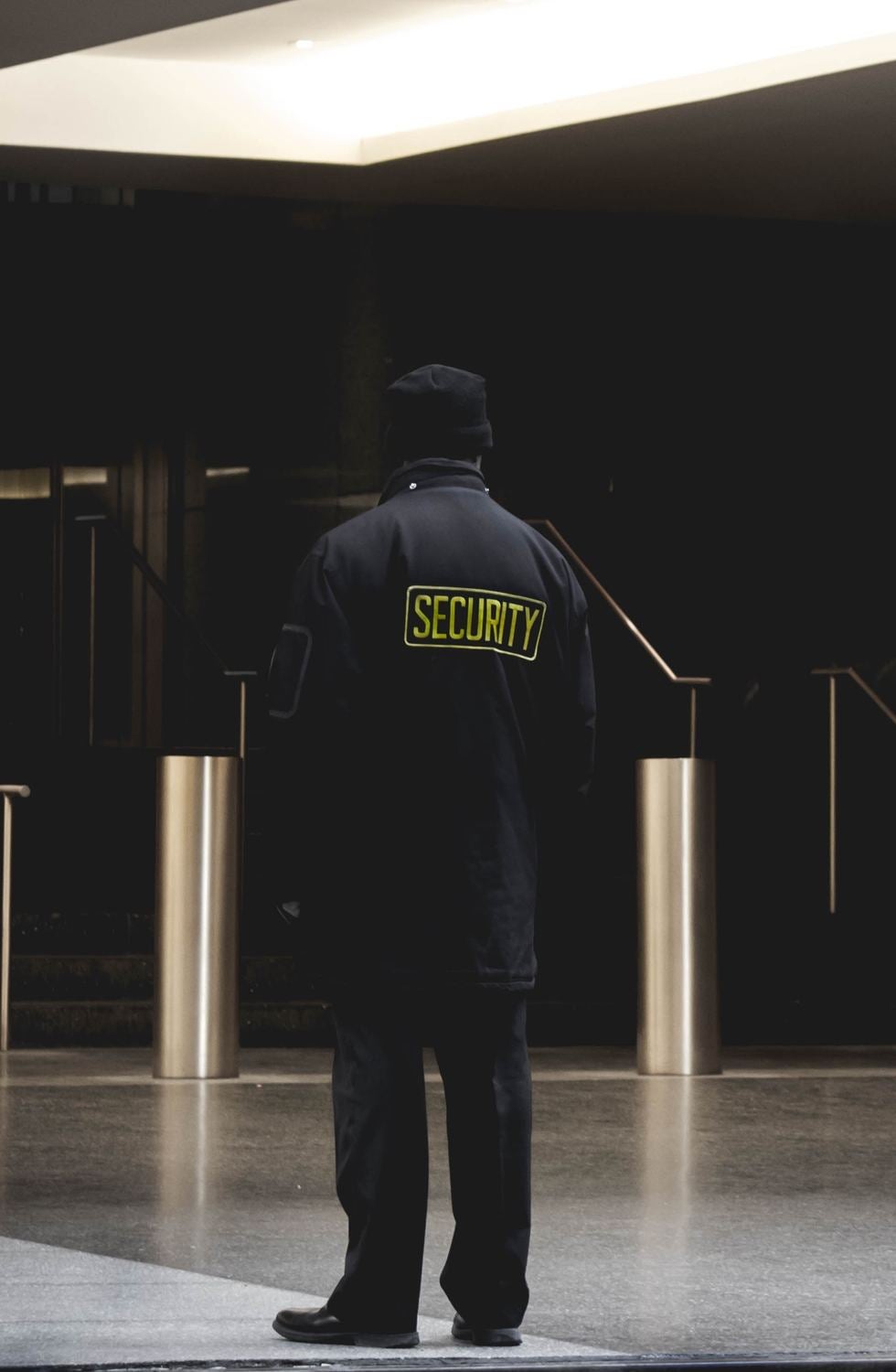 As those familiar with PAGA lawsuits know, a PAGA action permits an "aggrieved employee," meaning one who has suffered a violation of the Labor Code, to recover civil penalties on behalf of the State and other aggrieved employees.  What most litigants and courts have assumed is that the individual representative PAGA plaintiff could only recover penalties if he or she actually suffered that particular violation of the Labor Code.  In other words, if a Plaintiff missed a meal break, she could recover penalties for that violation, but not for an alleged unrelated unlawful wage deduction or other Labor Code violation that never affected her.

Not so.  The Court of Appeal held that as long as the representative plaintiff in a PAGA lawsuit experienced at least one violation of the Labor Code of any kind, he or she could collect penalties for any and all Labor Code violations that happened at that employer.  That's pretty broad.

The Court reasoned that the plain language of the statute requires this interpretation because it defines an "aggrieved employee" as an employee against whom "one or more" of the alleged violations was committed.  Dismissing the employer's argument that such an application of PAGA would violate standing requirements, the Court reasoned that "traditional standing requirements do not necessarily apply to qui tam actions (like PAGA) since the plaintiff is acting on behalf of the government."  The Court even went so far as to state that because the government is the real party in interest in a PAGA action, "it would be arbitrary to limit the plaintiff's pursuit of penalties to only those Labor Code violations that affected him or her personally."

The employer in this case will likely appeal and the issue may make its way to the California Supreme Court.  This is a case to keep an eye on.  An immediate consequence is that it will likely result in even broader PAGA notices alleging any suspected Labor Code violations, regardless of whether the individual plaintiff experienced them at all.  Employers faced with a PAGA letter or PAGA litigation would be wise to engage defense counsel experienced with PAGA defense.