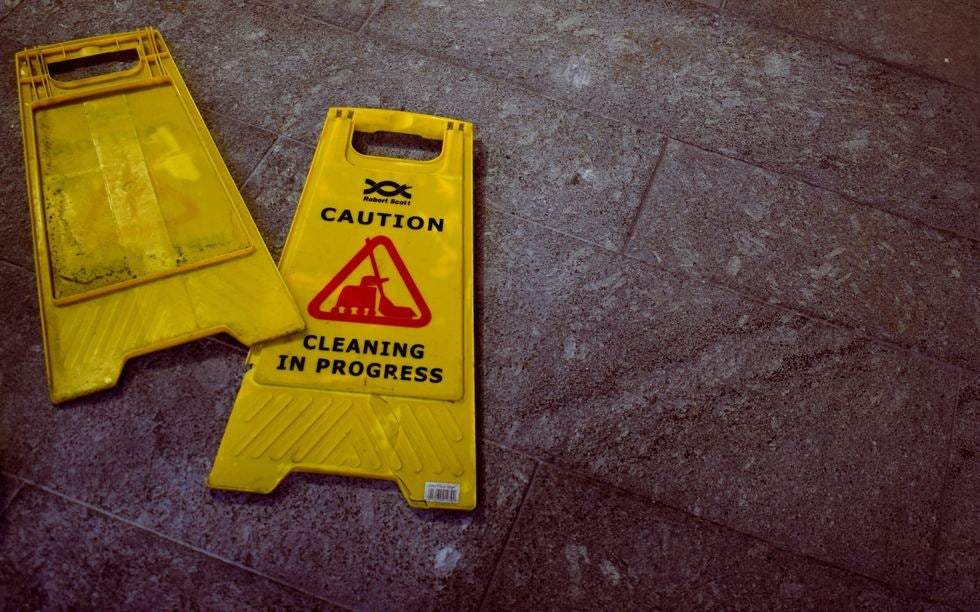 As explained in our earlier blog post, last year the California Supreme Court set forth the “ABC” Test which made it much harder for employers in California to classify workers as independent contractors.  Perhaps the biggest change is the new requirement is that the worker must “perform work that is outside the usual course of the hiring entity's business” if he or she is to be classified as an independent contractor.

In recent weeks, the new Dynamex standard has been solidified and expanded:

Retroactive Application of the ABC Test

In Vazquez v. Jan-Pro Fran. Intl., Inc., the 9th Circuit has held that the new ABC Test will apply retroactively.  That means that businesses could potentially face misclassification claims even for years prior to the Supreme Court's decision establishing the new standard.  The Supreme Court's explanation may be a good example of the old adage "bad facts make bad law."  The Court explained, “[b]y applying Dynamex retroactively, we ensure that the California Supreme Court's concerns are respected.  Besides ensuring that Plaintiffs can provide for themselves and their families, retroactivity protects the janitorial industry as a whole, putting Jan-Pro on equal footing with other industry participants who treated those providing services for them as employees for purposes of California's wage order laws prior to Dynamex.”  In other words, "other employers in your industry were already doing it right, so we're going to hold you to that standard."  To provide legal support to its desired outcome, the Court reasoned that Dynamex was not abrogating or changing established law, but simply clarifying it.

One day after the Ninth Circuit issued its opinion in Vazquez, the Division of Labor Standards Enforcement (DLSE) issued a new opinion letter stating that the ABC Test will apply to IWC Wage Orders and to Labor Code standards enforcing minimum wage, overtime, meal and rest breaks, and itemized pay stubs.  Contrary to some opinions that reasoned that Dynamex's test applied only to wage orders, the DLSE's position is clear -- it applies to Labor Code claims as well.  It should be noted that the courts may disagree with the DLSE's reading of the law and the Dynamex opinion, but the DLSE's opinion is likely to be given significant persuasive weight.

Finally, the Legislature is also  in the process of codifying the Dynamex opinion into statute. We will continue to monitor that legislation and its impact.