A New Strand in the Web of Worker Misclassification Law: A New and More Difficult Test for Classifying Workers as Independent Contractors 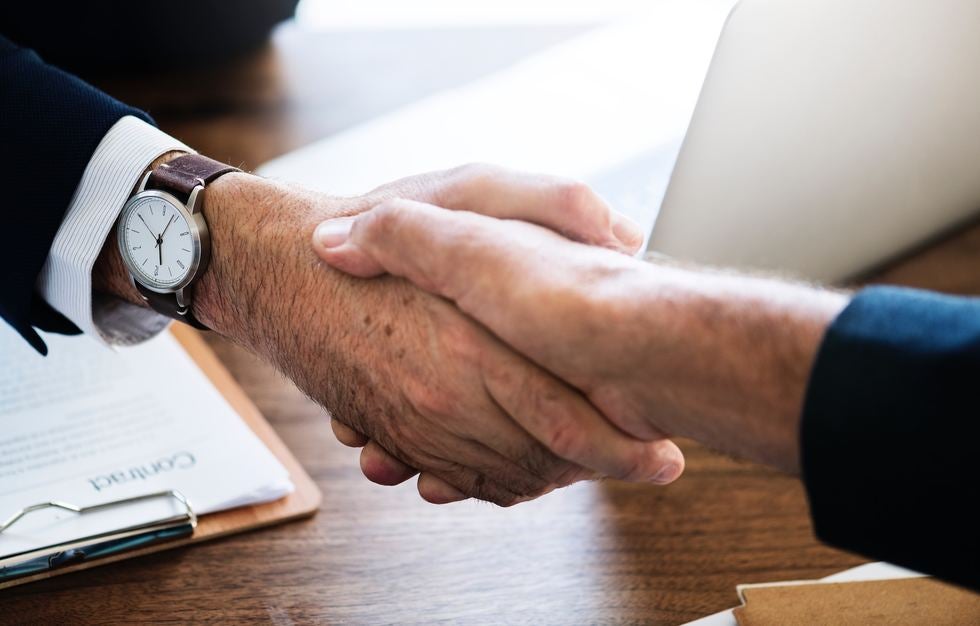 In its recent decision Dynamex Operations W., Inc. v. Superior Court (2018) (Dynamex), the California Supreme Court articulated a new test to determine whether a worker is an independent contractor or employee.  The so-called “ABC” test, which is borrowed from Massachusetts law, consists of three elements all of which must be met to properly classify a worker as an independent contractor.

What does this change?

The ABC test presumptively considers all workers to be employees and allows them to be classified as an independent contractor only if a hirer proves all three of the following elements:

(a) the worker is free from the control and direction of the hirer in fact and in contract;

(b) the worker performs work outside the usual course of the hiring entity's business; and

(c) the worker is customarily engaged in an independently established, trade, occupation, or business in the work they perform.

This element requires businesses to show that they agreed to have the worker free from the hirer's direction and control and demonstrate that the worker was, in fact, free from the hirer's direction and control.  This parallels the traditional analysis applied by courts, and which many businesses are already familiar with.  It essentially boils down to whether the hirer is concerned with the details of the work performed or only the final result.

Work-from-home arrangements are one example where this would probably not be met.  When a company provides the necessary materials or specifications of products to be made or services performed by at-home workers they will likely not be considered free from the hirer's direction and control, even if the workers use their own machines and set their own schedules.  This would likely include:

This element requires that the worker is not doing the work that an employee in the hirer's business would usually do.  This is likely the most important factor that businesses will need to reconsider.

The Supreme Court provides an example of a retailer hiring a plumber or electrician as a worker outside the usual course of the hirer's business. In contrast, a salesperson selling clothes in a clothing retailer or a bakery that hires outside bakers to work regularly on custom-designed cakes would fail to meet this element.  Other workers who would likely be classified employees under this element would include:

While some of these occupations are not a surprise to most business owners, the fact that this must now be proven, rather than considered among other factors, means that many businesses could have misclassified workers.  Those workers who were properly classified when considering all of the Borello factors may now be misclassified for failing this specific requirement.

Workers must be engaged in their own independent business. This is another element that has often been considered by courts before Dynamex that most business owners should be familiar with.

As the court explained, an independent contractor, “generally takes the usual steps to establish and promote his or her independent business—for example, through incorporation, licensure, advertisements, routine offerings to provide the services of the independent business to the public or to a number of potential customers.”

Evidence can be provided by the hirer that the worker has his or her own business cards, business license, office, and has taken other steps to establish an independent business.

What are businesses to do?

Any business that classifies workers as independent contractors should reevaluate these classifications in light of the ABC test.  When doing so, they should not merely consider complying with the IWC wage orders but also all of the worker-protection laws that might apply to a particular worker.  Because of the multitude of potential penalties (e.g., Labor Code, IRS, workers' compensation), worker classification decision will continue to be an area where businesses must tread carefully.