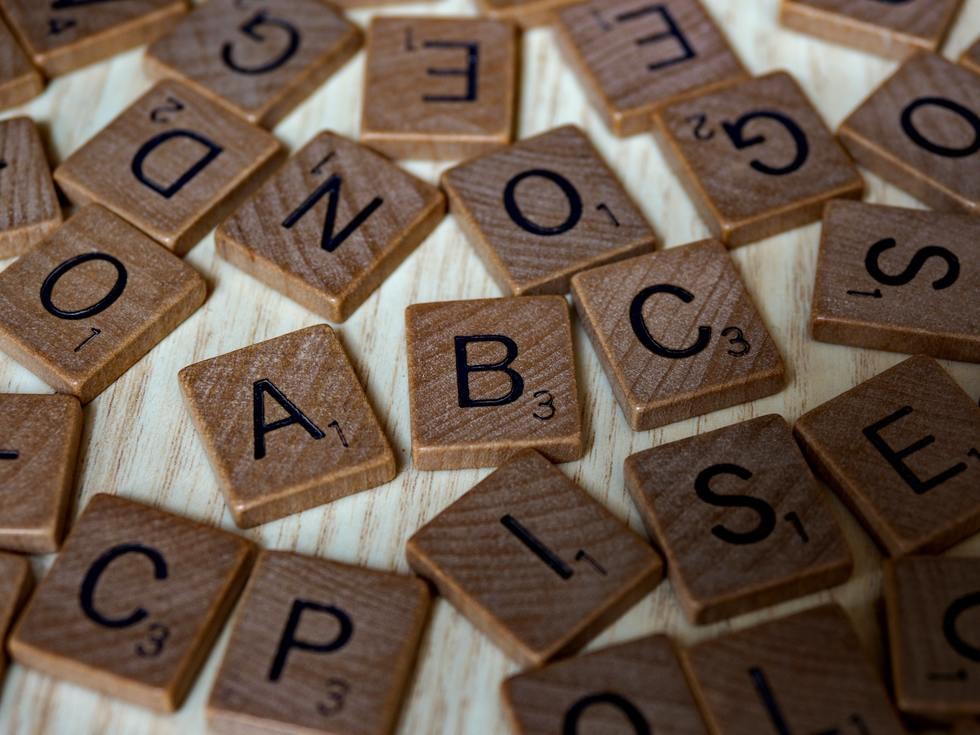 Recently, the California Supreme Court answered the long-awaited question as to whether the ABC test set forth in Dynamex Operations W., Inc. v. Superior Court (2018) (“Dynamex”) to classify workers as independent contractors applies retroactively.  The answer is yes.  In Vasquez v. Jan-Pro Franchising International, Inc. (“Vasquez”), the court ruled that the ABC test applies retroactively to all cases not yet final as of April 30, 2018 when the decision in Dynamexwas issued.

In determining that the ABC test applies retroactively, the court in Vasquez reasoned that its decision in Dynamexdid not change an established rule of law on which the parties had relied.   According to the court, Dynamex addressed an issue of first impression—how the “suffer or permit to work” definition under the Industrial Welfare Commission's (“IWC”) wage orders applies to distinguish between independent contractors and employees.  The court noted that its decision in Borello addressed the issue of whether a worker was an independent contractor or an employee under the workers' compensation statutes, not under the IWC's wage orders.  Because no prior decision specifically answered the question addressed in Dynamex, the court found no reason to depart from the general rule that judicial decisions have retroactive effect.

The decision in Vasquez limits the ability for hiring entities and workers to craft the terms of their business relationships.  Given the retroactive nature of the ABC test, employers should be prepared for a potential wave of litigation involving independent contractor classifications prior to April 2018.  Employers should work closely with experienced employment counsel to ensure independent contractor classifications comply with the law.