Who’s in Charge Here?: Ninth Circuit Finds Franchisor Not Liable as Joint Employer in a Wage and Hour Lawsuit Filed by Franchisee’s Employees 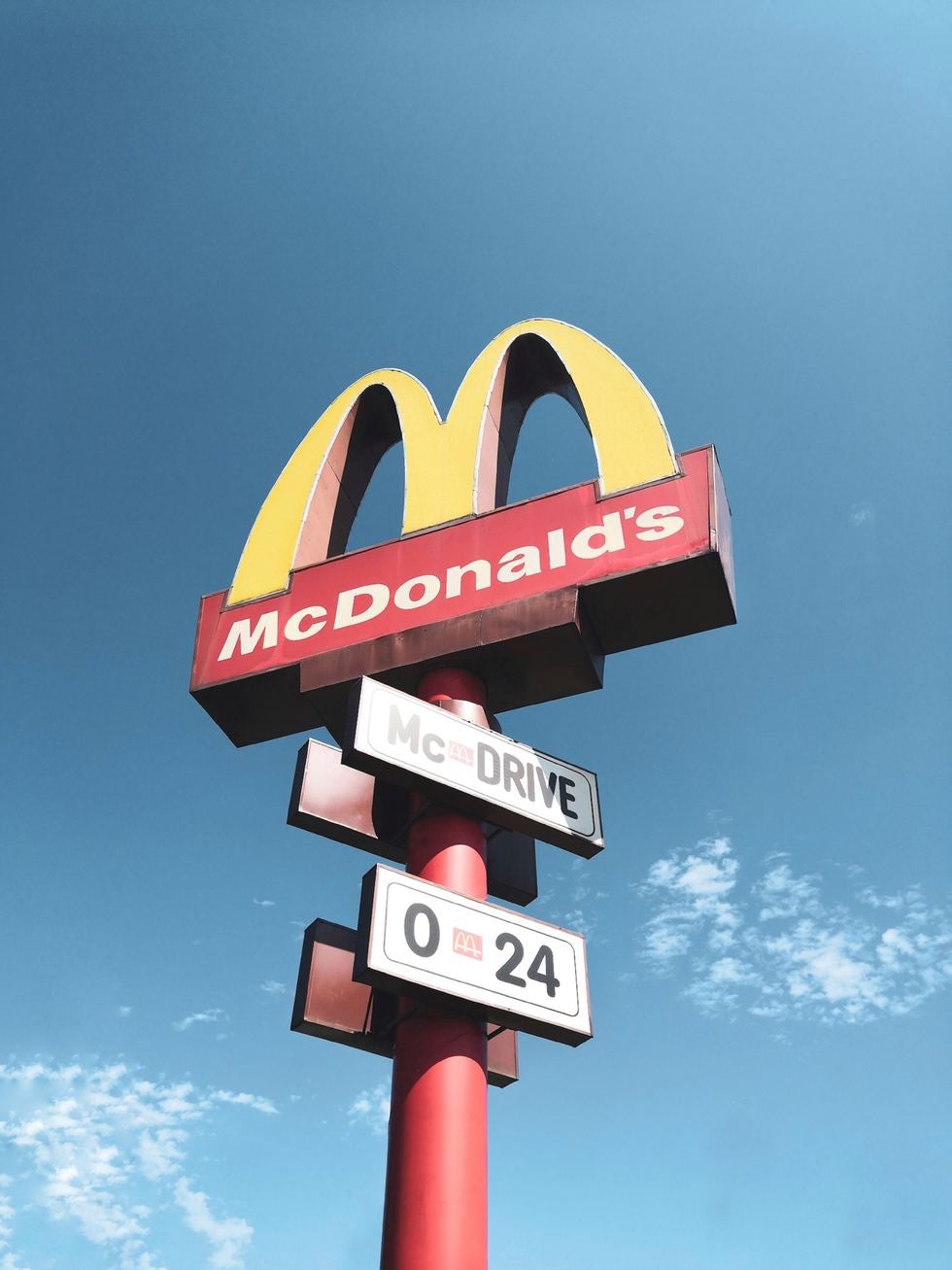 Haynes was responsible for interviewing, hiring, and training the employees.  Additionally, Haynes assigned the employees' wages and schedules and monitored their time entries.  Haynes performed all supervisory and disciplinary functions, including terminating employees.

The franchise agreement between McDonald's and Haynes required, in part, that Haynes use McDonald's In-Store Processor (“ISP”) computer system.  The ISP system assigned the hours each employee worked to the date on which the shift began.  The ISP system defaulted to daily and weekly overtime thresholds of 8:59 hours and 50 hours, both of which exceed the maximum hours allowed under California law before overtime pay is earned.  Further, according to the ISP system's settings, meal periods were scheduled to occur at intervals of 5:15, 5:30, or 6 hours, instead of 5 hours as required by California law.  Finally, the ISP system did not schedule any rest breaks, indicate when a rest break was missed, or require a second meal period.  McDonald's encouraged Haynes not to change the ISP settings, and, in some instances, Haynes did not have the ability to make any changes to the ISP system.

The Ninth Circuit found that McDonald's lacked the requisite control over the franchisee's employees to be liable as a joint employer.

The court first turned to the definition of “employer” under Wage Order No. 5-2001, section 2(H), which defines “employer” as “one who directly or indirectly, or through an agent or any other person, employs or exercises control over the wages, hours, or working conditions of any person.”  The court then turned to precedent from the California Supreme Court, which shed further light on the meaning of “employer:” a person or entity “employs” another by:  (a) exercising control over “wages, hours, or working conditions,” or (b) suffering or permitting to work, or (c) engaging, “thereby creating a common law relationship.”

The court found that McDonald's lacked control over the wages, hours, or working conditions of Haynes' employees.  According to the court, any direct control that McDonald's had over Haynes' employees pertained to quality control.  The court reasoned that franchisors must have freedom to impose standards so that franchisees operate their business in a uniform manner but such involvement does not represent control over wages, hours, or working conditions.

The court further found that McDonald's was not a joint employer under the “suffer or permit” definition of employer.  Under California law, “suffer or permit” relates to the person or entity responsible for the “fact of employment itself.”  Liability stems from “knowledge of and failure to prevent the work from occurring.”  The court rejected Plaintiffs' argument that McDonald's had the ability to prevent violation of wage and hour laws through its ISP system but failed to do so.  According to the court, the relevant question is not whether McDonald's caused Plaintiffs' employer to violate the law but whether McDonald's had knowledge of and failed to prevent the work from occurring.  The court reasoned that McDonald's lacked control to prevent the plaintiffs from working.  While not stated specifically in the court's opinion, this finding is presumably based on the fact that Haynes had exclusive control over hiring, firing, and setting the employees' wages and schedules.

Finally, the court found that McDonald's was not a joint employer under the common law definition of employer.  Under California common law, the test to determine if an employment relationship exists is “whether the person to whom service is rendered has the right to control the manner and means of accomplishing the result desired.”  In a franchise context, however, a comprehensive franchise system, by itself, is insufficient to constitute the requisite “control” needed for a finding of vicarious liability.  Rather, the franchisor must also “retain or assume a general right of control over factors such as hiring, direction, supervision, discipline, discharge, and relevant day-to-day aspects of the workplace behavior of the franchisee's employees.”  Again, the court found that any control McDonald's exercised over Haynes' employees related to quality control and brand management.  The court noted that some evidence showed that McDonald's had knowledge that Haynes was violating wage and hour laws.  But, according to the court, no evidence established that McDonald's had the requisite level of control over Haynes' employees to be liable as a joint employer.

The court also rejected Plaintiffs' argument that McDonald's was liable under an ostensible-agency theory, based on the reference to “agent” in Wage Order No. 5-2001's definition of “employer.”  The court found that the reference to “agent” “applies only to an entity that actually employs the worker or that actually exercises control over the wages, hours, or working conditions of the worker.”  Since McDonald's did none of that, the court found McDonald's could not be liable based on a theory of ostensible-agency.

Joint employer liability has been hotly contested in recent years.  The Ninth Circuit's decision details the amount of involvement a franchisor may have in a franchisee's business, up to and including knowledge that the franchisee may be violating wage and hour laws, while still avoiding liability as a joint employer.

The California Supreme Court, however, has yet to weigh in on certain issues addressed by the Ninth Circuit.  One notable issue being whether a person or entity exercises the control necessary to trigger joint employer liability through operation of a computer system like McDonald's ISP system.  Continued advances in technology may require the California Supreme Court to reevaluate the requisite level of control needed for joint employer liability.

We will continue to monitor any developments in the area of joint employer liability and update this blog accordingly.