What’s in a Name?  Court of Appeal Green Lights Claim Against an Employer for Failure to Include Employer’s Legal Name on Wage Statements 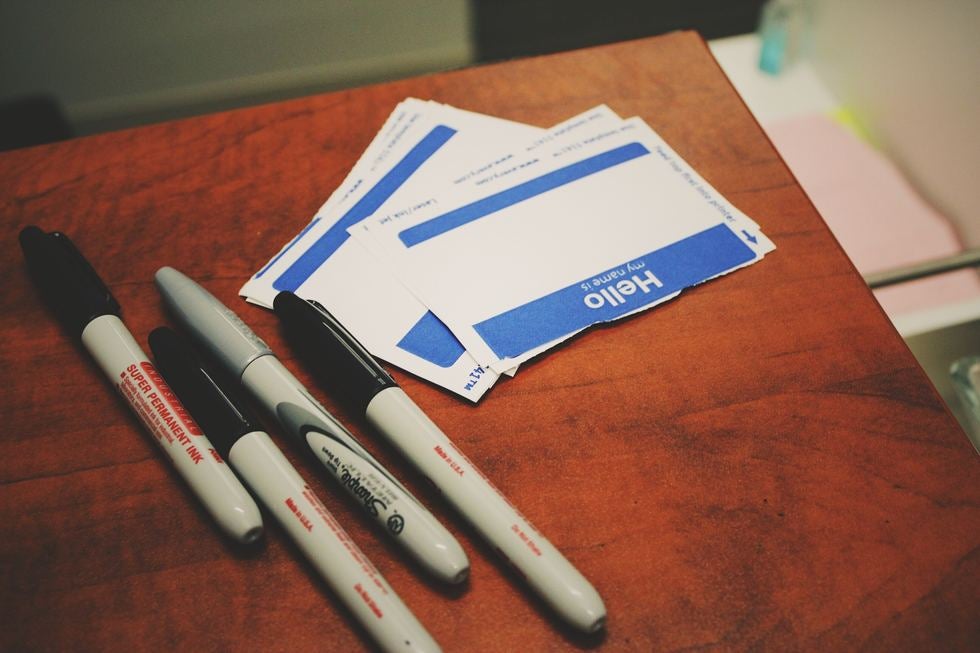 Recently, the Court of Appeal allowed an employee to move forward with a claim against his former employer alleging a violation of Labor Code section 226, subdivision (a)(8), by providing wage statements containing an unregistered acronym of an out-of-state fictitious business name, instead of the “legal name . . .  of the entity that is the employer” as required by statute.

In support of the Failure to Furnish Claim, the plaintiff alleged that the wage statements provided by Countrywide identified the employer as “CSSG” — Countrywide Staffing Solutions Group, an unregistered out-of-state fictitious business name for Countrywide.

In support of the Failure to Maintain Claim, the plaintiff alleged that he requested copies of his records from Countrywide.  According to the plaintiff, the records provided by Countrywide did not indicate the employer's name and address and therefore Countrywide failed to maintain accurate itemized wage statements.

Countrywide demurred to the amended complaint.  The trial court sustained Countrywide's demurrer, finding that “CSSG” satisfied the name requirement under section 226, subdivision (a)(8), as a matter of law.  The trial court further found that the Failure to Maintain Claim was based on the wage statements not indicating the employer's legal name and therefore must also fail.  The plaintiff appealed.

With respect to the Failure to Furnish Claim, the court reversed the trial court's order sustaining the demurrer, finding that the acronym “CSSG” did not satisfy section 226, subdivision (a)(8), as a matter of law.

Section 226, subdivision (a)(8) requires wage statements to contain the “name and address of the legal entity that is the employer.”  The court acknowledged that the statute does not require the employer to state its complete or registered name and that even fictitious business names may satisfy the statute, in certain circumstances.  The court found, however, that CSSG was an unregistered acronym of an out-of-state fictitious business name.  According to the court, CSSG was neither Countrywide's registered name nor a minor truncation and therefore could result in confusion, particularly since the plaintiff alleged that he was unable to promptly and easily determine the employer's name.

This case highlights the importance of ensuring that wage statements provided to employees comply with all requirements of Labor Code section 226.  Although the court acknowledged that section 226 does not require employers to provide their complete or registered name, employers should ensure that any abbreviated or alternative version does not result in misleading or confusing employees as to the employer's identity, or prevent employees from promptly and easily identifying the employer.