Tips on Tipping: Service Charges are Tips Under the Labor Code 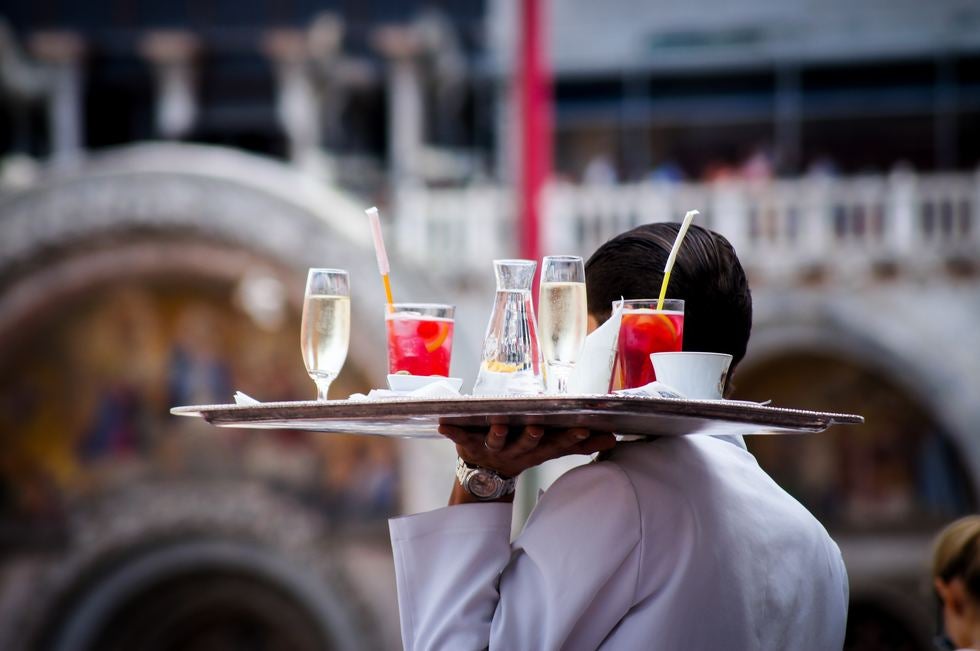 In a recent decision, the Court of Appeal found that a service charge may meet the statutory definition of gratuity under sections 350 and 351 of the California Labor Code, notwithstanding precedent seemingly holding otherwise.

An employee who worked as a bartender and server at a banquet facility owned and operated by the defendant filed a putative class action, alleging that the “service charge” is a gratuity and therefore all of it must be distributed to employees who serve food and beverages in the banquet facility.  According to the plaintiff, the defendant's practice of failing to treat the “service charge” as a gratuity and distribute all of it to employees who serve food and beverages violated Labor Code section 351.

The defendant argued before the trial court that the plaintiff's complaint failed to state a cause of action based on precedent providing that a mandatory service charge added to a customer's bill is not a gratuity as a matter of law.  The trial court agreed and dismissed the complaint without leave to amend.  The plaintiff appealed.

The Court of Appeal's Decision

The Court of Appeal acknowledged that “service charge” is an indefinite term with several meanings, depending on the context.  The court also noted that simply labeling something as a “service charge” rarely depicts the true nature of the charge, particularly since the terms “tip,” “gratuity,” and “service charge” are often used interchangeably.

In Garcia, a city ordinance required certain hotels to remit mandatory service charges to the employees who provided the services for which the charge was imposed.  The plaintiffs were service workers in hotels who alleged that their employers did not pay them the entire amount of the service charges collected.  The court rejected the hotels' argument that the state gratuity law preempted the local ordinance, finding that the state law did not address service charges.  Indeed, the court noted that a service charge under the local ordinance was better understood as a charge imposed in lieu of a gratuity.  The court further explained that a service charge is a designated amount collected by a hotel as part of the actual amount due for services rendered, rather than an amount “over and above the amount due.”  Therefore, according to the court in Garcia, “a service charge by definition is not a gratuity.”

The Court of Appeal in O'Grady v. Merchant Exchange Productions, Inc.  distinguished Searle and Garcia because neither involved an employee alleging that the employer retained a service charge that a patron reasonably believed would be paid to the employees who provided the services for which the charge was collected.  The court also found significant that neither case resulted in money being taken from the employees.  Indeed, according to the court, “what a court does is sometimes more significant than what it says.”  The court therefore declined to treat either case as controlling, finding instead that neither case should be interpreted as providing that a service charge can never be a gratuity.

Having determined that a service charge may be considered a gratuity, the court turned to the issue of whether the complaint stated a cause of action.  The court found that the crux of the plaintiff's complaint—the defendant unlawfully retained money that should have been remitted to employees and improperly distributed money to managerial employees who were ineligible to receive it—supported multiple causes of action.  Specifically, the court found the complaint sufficiently alleged a violation of Labor Code sections 350 and 351, as well as a claim for conversion and restitution.  Accordingly, the court reversed the order dismissing the complaint.

Significance of the Court of Appeal's Decision

Since this case was reviewed after dismissal on a general demurrer, the Court of Appeal did not have sufficient facts to state a more specific rule as to when a service charge may constitute a gratuity for purposes of Labor Code sections 350 and 351.  However, this case highlights the long-standing principle that although courts may consider the labels the parties attach to something, the legal significance of those labels is often based on factors like context and custom, as well as the parties' conduct and reasonable expectations.  Castle Law: California Employment Counsel will monitor further developments in the area of tipping.