Are Employees of Religious Institutions Exempt from Wage and Hour Laws? 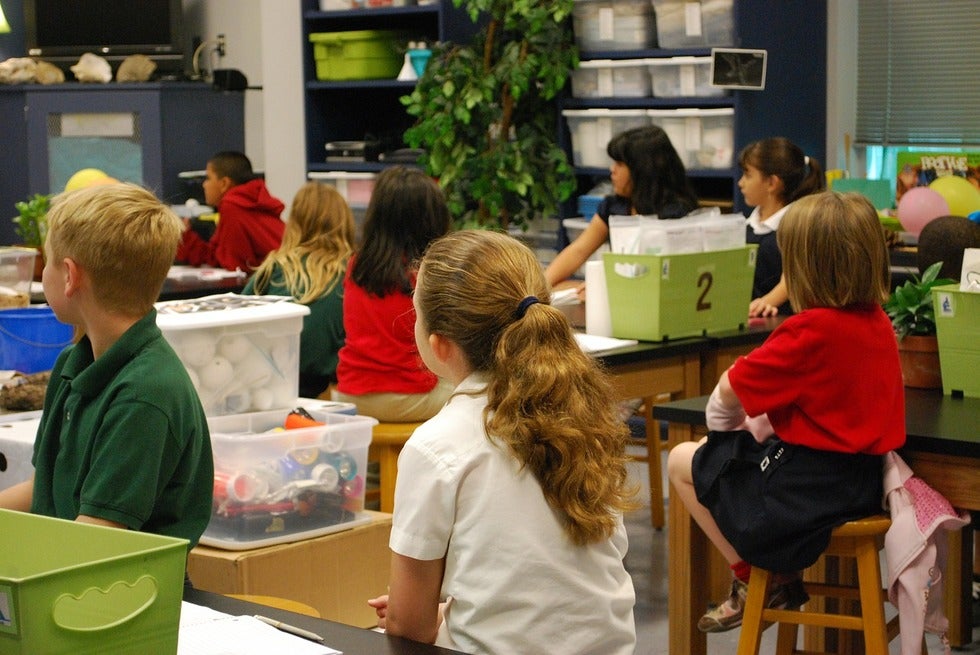 In March of 2019, a legal battle ensued between the California Labor Commission and the Stephen S. Wise Temple in Los Angeles County over employment rights for teachers at religious institutions. The case, brought by California's Labor Commission Julie Su, sought to provide preschool teachers employed by the Stephen Wise Temple, the right to rest breaks, uninterrupted meal breaks, and overtime pay. These standard, fundamental employment rights were contested by the temple, stating a "ministerial exception," a constitutional right that allows religious institutions to treat ministers differently. This move effectively side-steps these employment rights, however, the ultimate argument by the Labor Commission is that preschool teachers do not qualify as ministers, nor are they required to adhere to the same standards of ministers within the temple. Simply put, the Labor Commission claimed that their teachers were teachers, not ministers.

Stephen Wise Temple (formally known as Stephen S. Wise Temple) is one of the largest Jewish congregations in the country, situated in the picturesque Bel Air neighborhood of Los Angeles California. As with many large churches, synagogues, and mosques, the temple also runs an Early Childhood Center (ECC), employing 40 preschool teachers, who teach both secular and religious content to children five and younger. Teachers at the temple are not required to study theology, be ordained as religious leaders, or even be practitioners of the Jewish Faith.

Most Americans are familiar with the First Amendment of the Constitution, which prohibits laws that interfere with the free exercise of religion. The ministerial exemption was firmly solidified in legal precedent by Hosanna-Tabor Evangelical v. E.E.O.C., in which the Supreme Court upheld the rights to use the ministerial exception to avoid constitutional violations and employment discrimination cases. The Supreme Court ultimately held that religious institutions should not be subject to EEOC rules lest they violate the organization's First Amendment Rights. However,  the court did not establish a solid and concrete methodology for deciding when an employee qualifies as a minister and when he or she does not.

The outcome of the case comes down to two (in this case, competing) ideologies: first amendment rights of a religions organization versus California Employment law. While the court didn't address how exactly the ministerial exception applies to California's wage-and-hour laws, it did decide that the Temple wasn't able to prove its preschool teachers are exempt as ministers.  Although there is no black and white test, the best practice for religious employers is to assume that wage and hour laws apply to all employees unless the employee is indisputably in a spiritual and ministerial role.