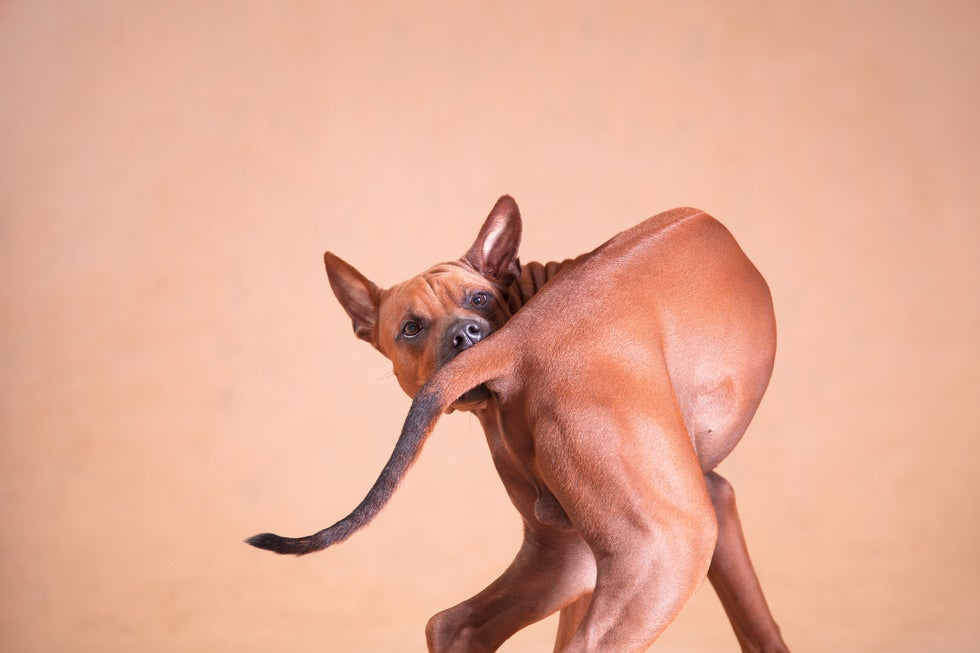 Attorney's fees in employment litigation often reach into the tens or hundred thousands of dollars and often surpass the amount a party is actually entitled to recover in damages. Right or wrong, as a matter of public policy in employment cases the California legislature has chosen one-way fee shifting in most employment cases (i.e. a prevailing employee may recover his or her attorney's fees, but a prevailing employer may not).

For example, California's Labor Code section 218.5 makes an allowance for prevailing parties in actions brought for the nonpayment of wages to recover a reasonable amount in attorney fees. Until recently, meal and rest break premiums/penalties were not considered "wages" for purposes of section 218.5

However, in recent a California Court of Appeal case, Betancourt vs. OS Services, a plaintiff who succeeded on her claim for meal and rest break violations argued that she was in fact, entitled to recover her attorney's fees on the argument that meal and rest break premium are, in fact, wages.

During the litigation, OS agreed to pay Betancourt $15,375 in a full settlement of her meal and rest break claims in exchange for Betancourt dismissing her claims for wrongful termination and retaliation. Both parties then agreed that Betancourt could file a motion for attorney's fees but only for relevant wage and hour claims.  Betancourt then filed a motion for attorney's fees in the amount of $580,794.  Ouch!  Buyer's remorse anyone?  OS argued that because Betancourt's only claim was for meal and rest break violations, she had no claim for nonpayment of wages under section 218.5.

OS had reasonably relied on Kirby v, Immoos Fire Protection, Inc., which held that an action brought for failure to provide rest breaks or meal periods was not an action brought for the nonpayment of wages. OS also argued that the majority of discovery in case was spent on Betancourt's wrongful termination and retaliation claims and not on her meal and rest break claims.

On appeal, the Court of Appeal eventually agreed with the trial court by relying on the recent California Supreme Court decision, Naranjo v. Spectrum Security Services, Inc., and its holding that “extra pay for missed breaks constitutes ‘wages' that must be reported on statutorily required wage statements during employment. . . ”  In other words, if meal and rest break penalties are wages for purposes of wage statements (and waiting time penalties), they are also wages for purposes of section 218.5.