Give me a Break: Employer’s Failure to Pay Break Penalties Alone Does Not Necessarily Lead to Derivative Late Pay and Wage Statement Penalties 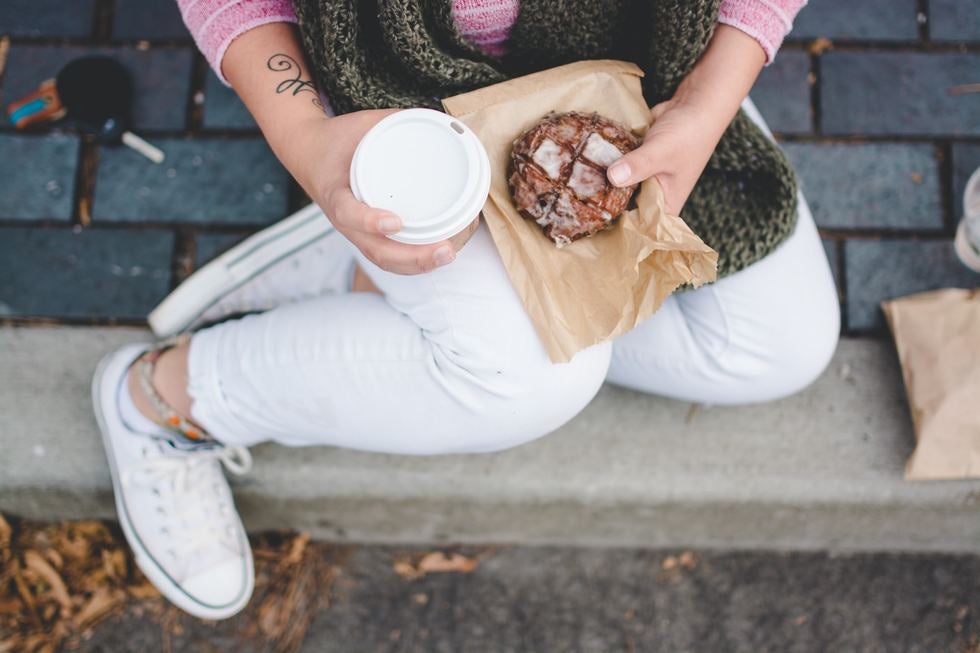 A recent Court of Appeal decision provides some good news for California employers facing wage and hour litigation.  In Naranjo v. Spectrum Security Services, Inc., the Court of Appeal held that an employer's violation of Labor Code section 226.7 for noncompliant meal breaks does not give rise to derivative causes of action under Labor Code section 203 for waiting time penalties or section 226 for itemized wage statement penalties.

The defendant, Spectrum Security Services, Inc. (“Spectrum”), contracts with federal agencies to take temporary custody of federal prisoners and Immigration and Customs Enforcement (“ICE”) detainees to transport them offsite for medical treatment or other appointments.  All Spectrum employees are at-will, on-call, hourly, and nonexempt.

Spectrum's company policy requires paid, on-duty meal periods.  Prior to October 1, 2007, Spectrum had in effect two employee manuals, both of which provided, in writing, that the job does not allow for breaks, other than using the hallway bathroom for a few minutes.  Neither employee manual contained a statement that employees could revoke the on-duty meal period policy agreement in writing at any time.

After the lawsuit was filed, Spectrum issued Memorandum 33 (“Memo 33”), which took effect on October 1, 2007.  Memo 33 provided that meal and rest breaks must be taken but both were on-duty breaks.  A statement that employees agree to the on-duty meal period policy and that such agreement could be revoked at any time in writing appeared above the employee signature line.

A bench trial was held to determine whether the pre-Memorandum 33 class was entitled to penalties under sections 203 and 226 of the Labor Code.  Based on Murphy v. Kenneth Cole Productions, Inc. where the California Supreme Court held that premium pay was a wage and not a penalty for purposes of the statute of limitations, the trial court found that premium pay was not reflected in the employees' paychecks.  The court further found that the failure to include premium pay in the employees' paychecks was knowing and intentional and therefore the pre-Memorandum 33 class was entitled to itemized wage statement penalties under section 226.  According to the court, however, Spectrum's failure to include premium pay in the paychecks of employees who separated from the company was not willful.  Thus, the pre-Memorandum 33 class was not entitled to waiting time penalties under section 203.

Pursuant to section 226.7 of the Labor Code, an employer must provide employees with a meal or rest period.  Wage Order 4 provides that employees must be relieved of all duties during a meal or rest break.  Otherwise, the break is considered “on-duty” and counts as time worked.  An on-duty meal period is allowed only when “the nature of the work prevents an employee from being relieved of all duty and when by written agreement between the parties an on-the-job paid meal period is agreed to.  The written agreement shall state that the employee may, in writing, revoke the agreement at any time.” Employers who fail to provide a compliant meal or rest period must pay employees their regular wage for the on-duty meal period and must also pay one hour of premium pay for every workday the meal or rest break policy was noncompliant.

Having determined Spectrum's liability for premium pay, the court addressed the issue of whether the pre-Memorandum class was entitled to penalties under sections 203 and 226.  Section 203 imposes a “waiting time” penalty on an employer who willfully fails to timely pay wages to an employee who is discharged or voluntarily separates from the employer.  An action under section 203 is derivative of an employee's right to recover wages.

The court found that the pre-Memorandum 33 class was not entitled to waiting time penalties under section 203 because an action under section 226.7 to recover premium pay is not an action for wages.  Labor Code section 200 defines “wages,” in part, as “all amounts for labor performed by employees.”  The court found that while premium pay under section 226.7 is considered a wage for purposes of the statute of limitations, payment of premium pay is the remedy for an employer's failure to provide compliant meal or rest periods.  In other words, an employer violates section 226.7 by failing to provide compliant meal breaks, not by failing to pay “wages.”  Thus, the court affirmed denial of waiting time penalties to the pre-Memorandum class.

Finally, the court reversed the trial court's denial of class certification with respect to the rest break claim.  The court found that the issue of whether individual employees actually took off-duty rest breaks, notwithstanding Spectrum's policy of not providing off-duty rest breaks, relates to individual damages.  According to the court, the fact that individuals may have different damages is not reason to deny class certification.  Naranjo's theory of liability—Spectrum's policy of requiring on-duty rest breaks violated the law—invokes common questions of law and fact and is therefore well-suited for class treatment.

As the court noted, foreclosing the possibility of penalties and attorneys' fees disincentivizes attorneys from pursuing wage and hour claims where the potential payoff is less and deters employees from pursuing costly litigation where much of their recovery will be diverted to pay for legal representation.  While this decision is good news for employers for now, the California Supreme Court has yet to address the issue.  We will continue to monitor the issue.