Conversion “Not the Right Fit” for Nonpayment of Wages 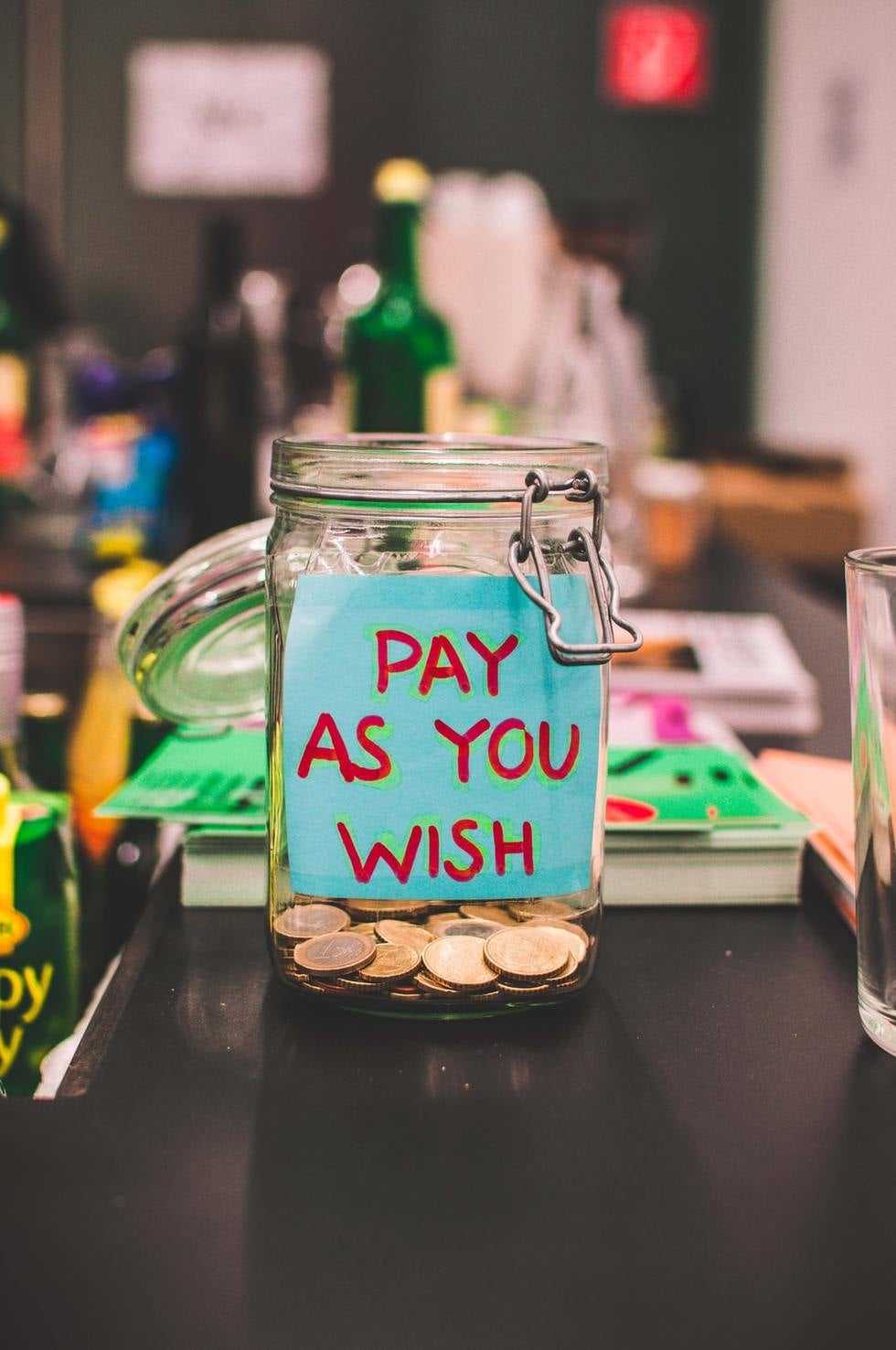 Last week, the California Supreme Court held that the intentional tort of conversion, the typical civil remedy for theft, is not an appropriate remedy for nonpayment of wages by an employer.

Plaintiff Brett Voris launched a start-up real estate investment company with Defendant Greg Lampert and another individual, Ryan Bristol.  Voris provided marketing and advertising services to the company, as well as to two other ventures launched by Lampert and Bristol.  In exchange for Voris's work, he was promised wages or stock to be paid in the future—he wasn't actually paid at all at the time he performed the work.  Voris was fired after he raised concerns with Lampert and Bristol about their mishandling of the companies' finances.  Unsurprisingly in this context, Voris never received the promised wages.

After prevailing on numerous Labor Code claims against the companies to recover wages and equity, he was unable to collect any judgment due to the companies' lack of funds and assets.  Voris then sought to recover from Lampert individually based, in part, on a theory of conversion.  The Court of Appeal allowed Voris's conversion of stock claim to proceed but was divided on whether unpaid wages could be removed through the tort of conversion.  The California Supreme Court granted review.

Under California law, a plaintiff alleging conversion must show the following:  (a) “plaintiff's ownership or right to possession of personal property; (b) defendant's disposition of property in a manner inconsistent with plaintiff's property rights; and (c) resulting damages.”  Voris's “possessory right” to the unpaid wages was at issue.  According to the court, conversion is not appropriately applied to a claim for unpaid wages because the allegation is not that the employer exercised control over a specific, identifiable sum belonging to the plaintiff.  Rather, the claim is that the employer failed to pay, from the employer's own funds, a debt owed to the employee.

The dissent argued that the court's reasoning along these lines conflicted with established California law providing that wages become an employee's property once earned and payable (i.e., once the work is performed).  The court sidestepped this precedent and based its ruling largely on the availability of several common law (e.g. breach of contract or quantum meruit) and statutory remedies under the Labor Code for nonpayment of wages.  In particular, Labor Code Section 558—enacted after Voris filed his lawsuit—was enacted to address the situation where an employer becomes judgment proof to avoid payment of wages.  Through section 558 employees may recover unpaid wages from owners and managers of employer individually.  Essentially, the court said that since the Legislature has acted to provide a remedy for unpaid wages similar to conversion, no real need exists to extend conversion to claims for unpaid wages.

Finally, the court was concerned that because conversion is a strict liability tort requiring no malice or ill-intent on the part of the defendant, extending the tort to nonpayment of wages runs the risk of ensnaring employers who mistakenly withhold wages due to a clerical error.

The court left open the possibility that a conversion claim for unpaid wages may be cognizable under different circumstances.  Given that California's public policy favors full and prompt payment of wages and the multiple ways the Legislature has acted to further that policy, the issue of whether conversion may apply to unpaid wages claims may not be put to rest by this recent decision.  We will continue to monitor the issue.