Congress Cracks Down on Mandatory Arbitration of Sexual Misconduct Claims 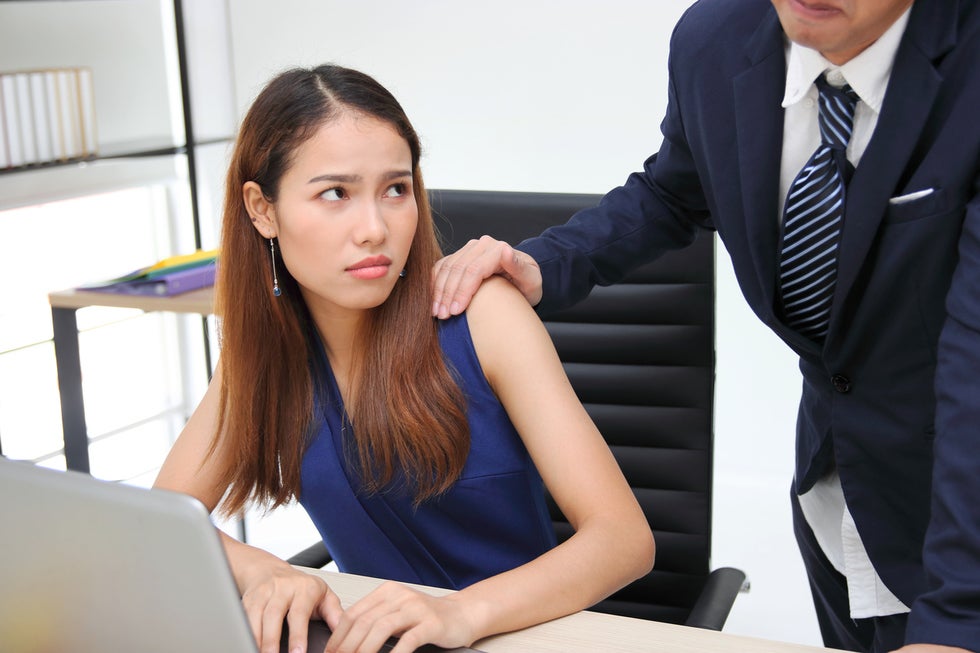 Earlier this week, on February 10, 2022, the United States Senate passed H.R. 4445, the “Ending Forced Arbitration of Sexual Assault and Sexual Harassment Act.” The House passed it on February 7th by a 335-97 vote. Commentators expect President Biden to sign the bill into law.

The bill will prohibit the enforcement of mandatory arbitration agreements and even class action waivers as relate to sexual assault and harassment claims. Previously, it was standard practice for arbitration agreements between employees and employers to push such claims away from the court system and into arbitration. This was significant because arbitration is private and the facts of each case are rarely made public, which has recently become controversial. Critics of workplace arbitration policies said this allowed people guilty of sexual misconduct, and the companies they work for, to escape public accountability and responsibility for their actions by concealing misconduct. Plaintiffs will likely now have the option of bringing such claims in court, where the pleadings outlining the facts of each case are a matter of public record.  Plaintiffs will be able to have their claims decided by a jury of their peers, instead of a single arbitrator.

However, H.R. 4445 has significant limitations. It does not apply to the arbitration of assault, discrimination, or harassment claims that are not based upon sex.

Employers should consult with counsel to review their existing arbitration agreements and also ensure their practices and workplace policies effectively prevent and address sexual misconduct in the workplace.