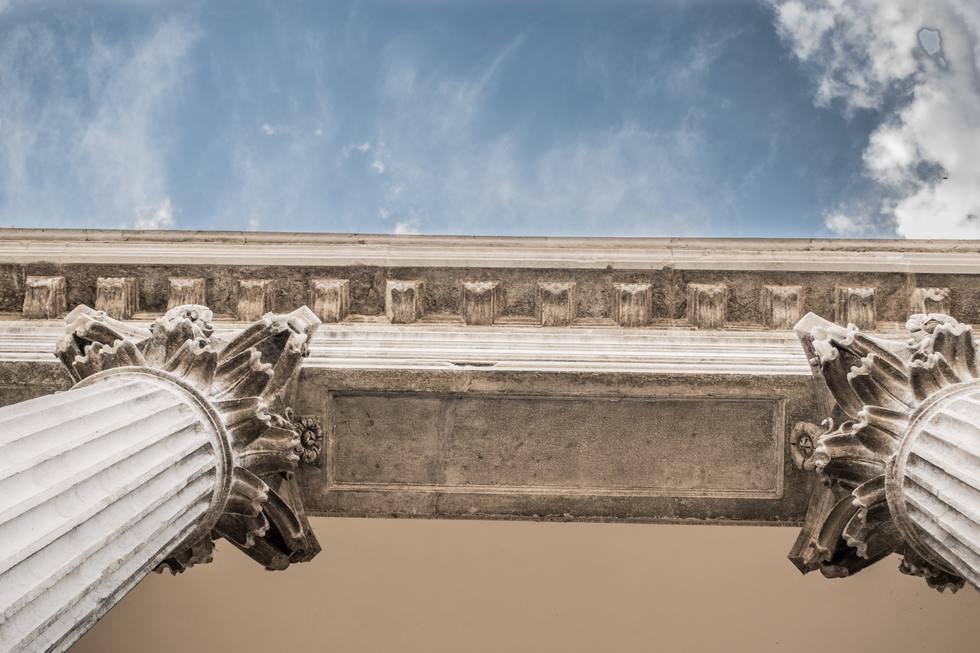 On January 27, the California Supreme Court decided Lawson v. PPG Architectural Finishes, in which it decided what evidentiary standard applies in whistleblower retaliation claims under California's Labor Code Section § 1102.5. Since 2003, the standard has ostensibly been the one defined by Labor Code § 1102.6. Under the § 1102.6 standard, once the plaintiff/whistleblower establishes that retaliation factored into their termination by a preponderance of the evidence, the burden of proof shifts to the employer. The employer must then show, by “clear and convincing evidence,” that they still would have taken the same employment action without the plaintiff having engaged in protected activity. This is a very employee-friendly standard because a preponderance of the evidence is among the easiest standards to prove, and it requires the employer/defendant to positively prove they did not act out of retaliation.

However, some California courts applied the federal standard from the 1973 Supreme Court Case McDonnell Douglas Corp. v. Green. This standard is the different from the one prescribed by § 1102.6: it requires the Plaintiff to show, by substantial evidence, that any non-retaliation cause for adverse action was mere pretext. This shifts the burden of proof in the opposite direction by requiring the employee/plaintiff to prove retaliation drove any adverse action. Applying this standard at the trial level in California led to jurisdictional splits over the proper evidentiary standard.

The evidentiary standard, to the joy of employees and the frustration of employers, is now unified under § 1102.6, shifting the burden of proof to employers. Since whistleblower claims are now easier to prove in California Courts, Employers concerned about preempting retaliation suits should consult with counsel.