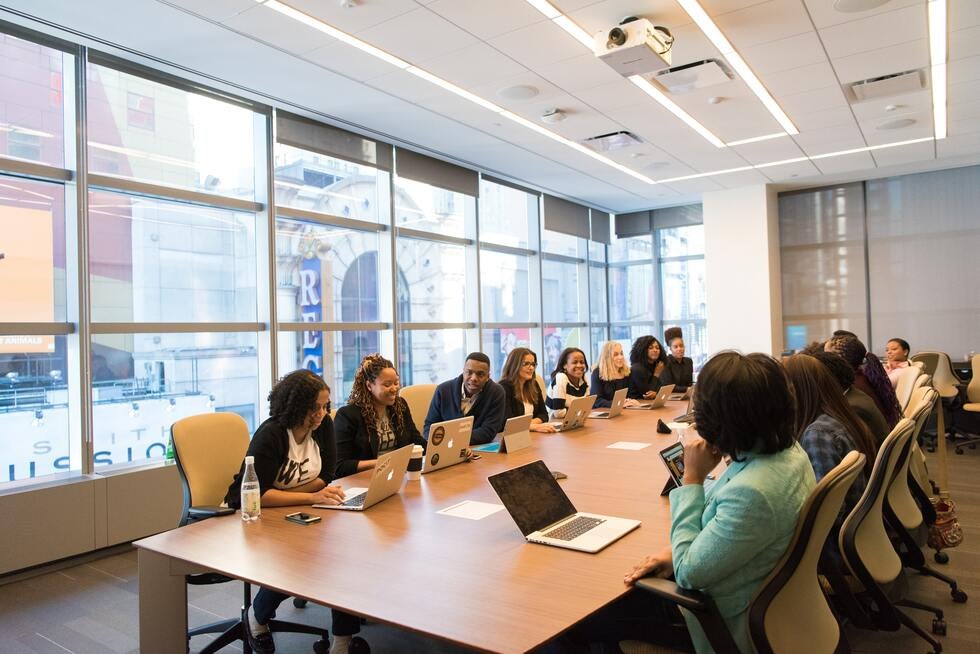 Earlier this month, a Superior Court in Los Angeles County ruled that AB 979, codified as California Corporations Code § 301.4, violated the Equal Protection Clause of California's Constitution. (Crest et al. v. Padilla, 20STCV 37513).  The law would have required corporations based in California to have at least one board member from an underrepresented community. This meant an individual who identified as Black, African American, Hispanic, Latino, Asian, Pacific Islander, Native American, Native Hawaiian, or Alaska Native, gay, lesbian, bisexual, or transgender. AB 979 would have imposed large fines upon non-compliant corporations.

The Court's reasoning echoed much of the rationale around both California's and the Federal Constitution's Equal Protections Clauses. It found that the law impermissibly imposed a quota based on race, ethnicity, sexual preference, or transgender status. The Court found that because AB 979 had such a quota, it was subject to strict scrutiny and must serve a compelling interest to be constitutional. This analysis calls for strong evidence that a challenged law is the least intensive or restrictive way to address a compelling interest, a standard that the court ruled AB 979 failed to meet.

AB 979 is already being heavily litigated and faces other legal challenges. It does not appear that laws such as AB 979 are holding much ground in litigation challenges. The ruling is not new in the sense that numerous other courts have also found similar quotas based upon suspect classes unconstitutional for the same reasons.

Even though it has been shot down, AB 979 still shows California lawmakers are determined to pass more laws imposing diversity requirements in California workplaces. California Employers should take code compliance very seriously and consult with competent counsel to minimize their exposure.