Are Religious Employers Off the Hook for Employment-Related Claims? 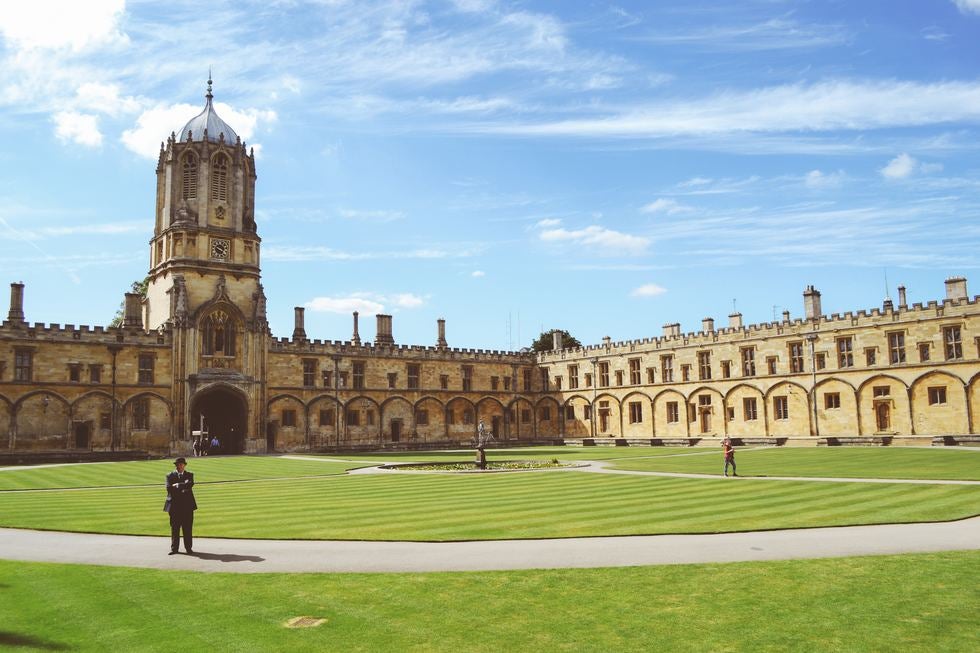 Can secular courts decide employment disputes that occur at religious institutions?  That was the issued recently addressed again by the Third District Court of Appeal.

The case involved a wrongful termination claim by the former Dean of A.W. Tozer Theological Seminary, part of Simpson University.  The University defended the case based on the "ministerial exception."

What is the Ministerial Exception?

The ministerial exception is a non-statutory doctrine which prohibits courts from getting involved in workplace disputes between a church and its ministers.  The United States Supreme Court addressed this doctrine in Hosanna-Tabor Evangelical Lutheran v. EEOC in 2012.  The Supreme Court held the ministerial exception barred a minister from suing their church for discrimination.  Put simply, the Court reasoned that imposing on a religious institution's choice of its ministers would impede on the institution's free exercise of religion by "requiring a church to accept or retain an unwanted minister."

The Supreme Court did not address whether the ministerial exception applies to breach of contract or tort claims.

Under the Hosanna-Tabor precedent, the ministerial exception should apply to any employee who leads a religious organization.  The Court of Appeal held that Dean Sumner was a “ministerial employee” as the head of the Seminary and an employee of the clearly religious university.

Does the Ministerial Exception Apply to a Breach of Contract?

The Dean initially asserted causes of action for discrimination and harassment on the basis of gender, but later dismissed those claims and asserted a breach of contract claim.

In the Third DCA's opinion, Justice Coleman Blease notes: “Other non-California cases have held that a contract action is not barred if interpretation of the contract does not require the court to resolve a religious controversy.”  The ministerial exception is in place to ensure courts do not consider religious impacts to employment.  But, as is the case here, when the employment agreement the university is alleged to have breached does not require a resolution to a religious controversy, the court is free to step in.

Justice Blease continues: “Reviewing Sumner's contract cause of action will not require the court to wade into doctrinal waters because review of the breach of contract claim does not require a review of Sumner's religious qualification or performance as a religious leader … Defendants voluntarily circumscribed their own conduct by entering into the contract with Sumner, and the contract can be enforced without breaching the institution's religious autonomy.”

It is important to note that religious employers in California also have an exemption from Fair Employment and Housing Act claim expressly provided for by statute.

Religious employers should not assume that they are off the hook as to any employment related claims.  Wage and hour claims, and breach of contract claims that do not require application of doctrine, remain viable against religious employers.