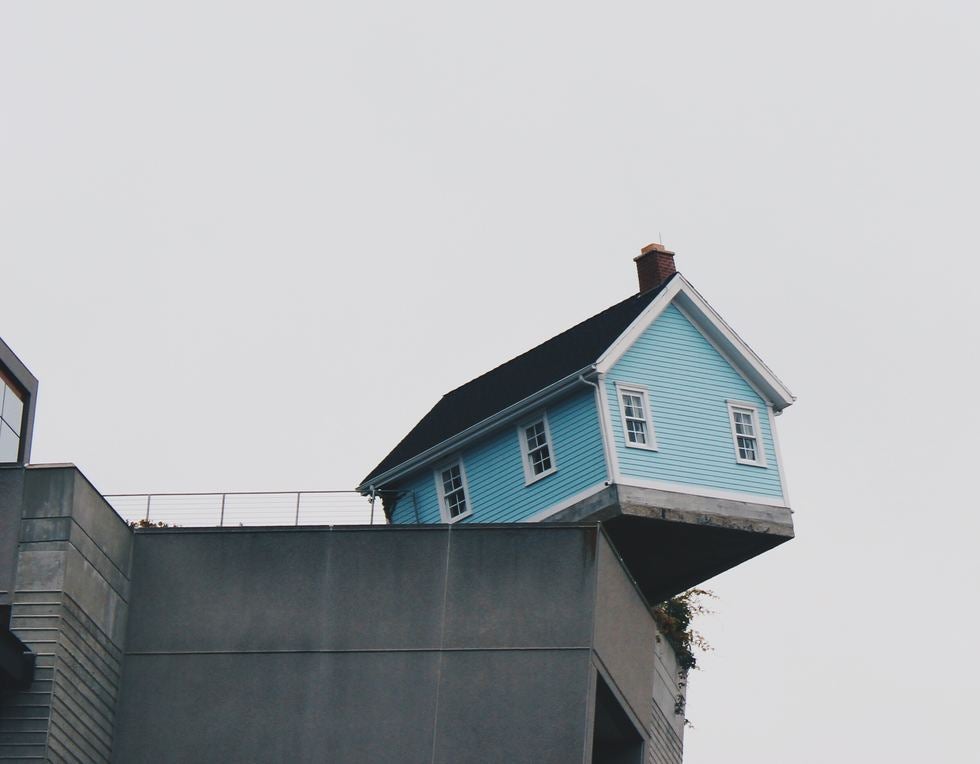 As legal observers will recall, earlier this year, the California Supreme Court issued an opinion that changed the legal landscape for independent contractors in California.  One major impact of the Dynamex decision that is likely to be heavily litigated is how the new standard applies to the Golden State's thousands of independent contractor real estate agents.

As a reminder, under the new Dynamex "ABC" standard:

This test places the burden on the employer.  All workers are now deemed to be employees of the company unless the employer can establish all three requirements.

The Impact on Real Estate Agents

The “ABC” test now makes it very difficult for real estate agents to be deemed independent contractors.  Part (B) of the test requires that the worker performs work outside the usual scope of the business.  Real estate firms are in the business of marketing and selling property and real estate agents are typically in the business of marketing and selling property.  The agent's work is inside the usual course of the firm's business.  Control, part (A), is another factor that will impact the analysis in many cases.  For these reasons, some have referred to Dynamex as "zombie apocalypse time in the real estate industry."

Others have argued that real estate agents remain properly classified as independent contractors even after Dynamex because California Business and Professions Code section 10032 authorizes an independent contractor relationship between an agent and a real estate firm.  That statute, however, was not intended to address employment relationships but a "broker's vicarious liability for a salesperson's tortious acts," and courts have still applied common law tests to the employment relationship. Claver v. Coldwell Banker, Case No. 08cv817-L(AJB) (S.D. Cal. March 25, 2009).  Moreover, section 10032 does not state that real estate agents are necessarily independent contractors.  And it does not have an impact on the wage orders, where Dynamex controls.