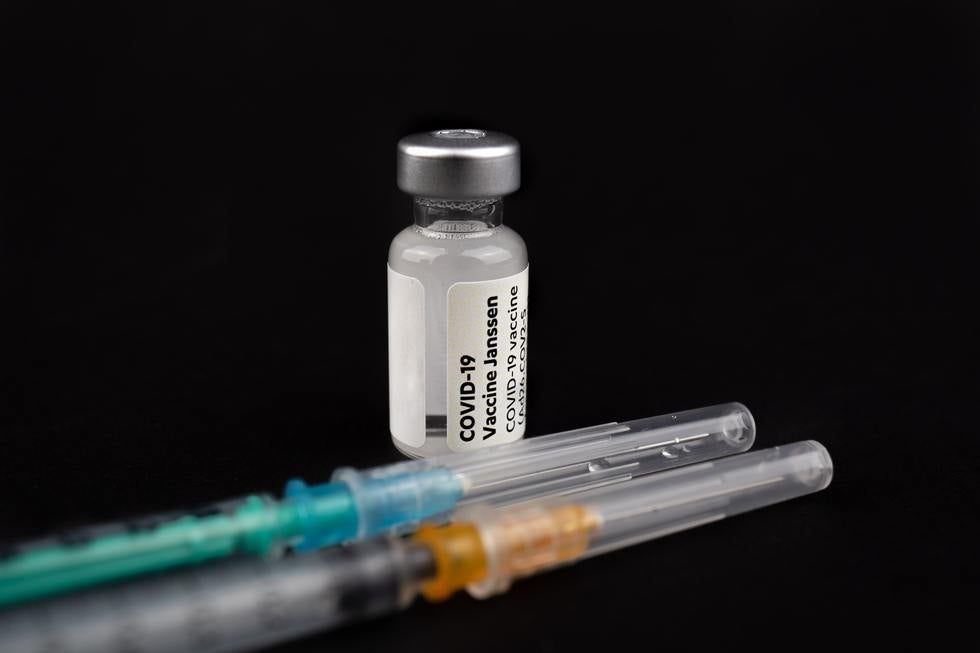 President Biden's Executive Order 14042 includes a vaccine mandate for all federal contractors and subcontractors in the United States, which the Supreme Court did not address. A group of state governors and agencies brought the case Georgia v. Biden to stop Order 14042, achieving a preliminary injunction on December 7 barring its enforcement.

The Federal Government appealed Georgia v. Biden to the Eleventh Circuit on December 17th and failed to get a stay of the injunction against the enforcement of Executive Order 14042. It is currently uncertain how the Eleventh Circuit will decide the case. Historically, presidents have been allowed far greater control over the workings of federal contractors than private entities not receiving money from the Federal Government. This makes it a very different debate from that over the broader vaccine mandate struck down by the Supreme Court, at least legally.

At first glance, this all seems relevant only at the federal level. However, federal contracting is an enormous business in California. In 2020, the Federal Government awarded contracts worth about $50,000,000,000 to California companies, about $38,000,000,000 of which was in the defense industry. Therefore, many thousands of California employees and the companies they work for would fall under the vaccine mandate for federal contractors if it survives in court.

It could be until as late as April that we know for sure whether Executive Order 14042 will survive.  Employers that are federal contractors should consult with their counsel to ensure they are well-prepared for compliance if that happens.