California Employers to Be Barred from Testing Employees for Cannabis 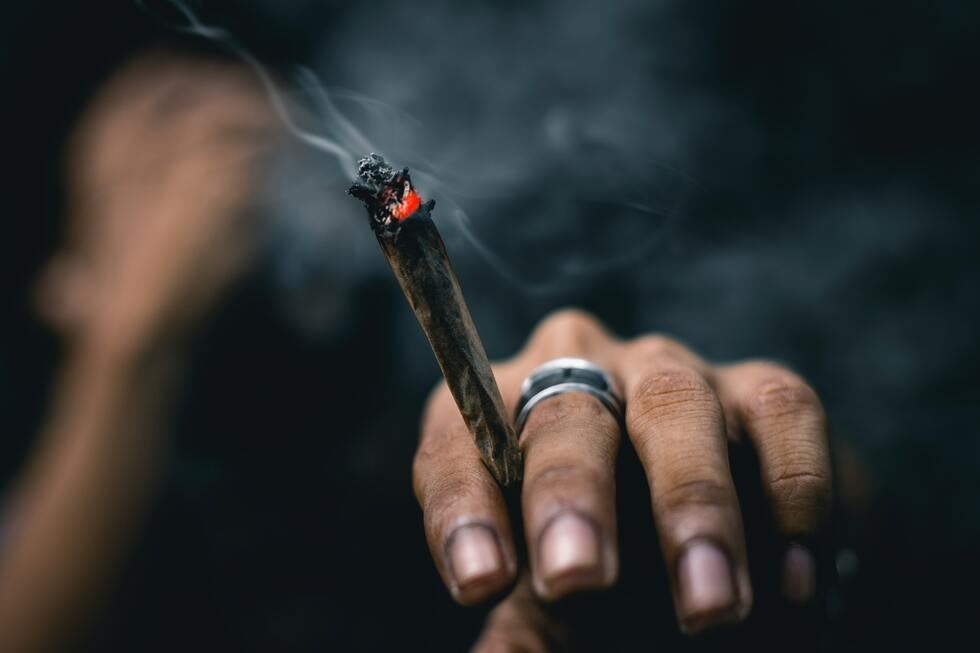 Can employers "discriminate" against employees that smoke pot?  For many year the answer has been a clear "yes", and many employers would legally terminate employees who failed marijuana drug tests.  With the liberalization of California's cannabis laws that answer is changing.

Recently Governor Gavin Newsom signed into law AB 2188, a bill which will amend California's Fair Employment and Housing Act (FEHA) to prohibit various forms of employment discrimination based on off-the-job and off-site cannabis use by employees.

Beginning on January 1 2024, AB 2188 will make it illegal for California employers to fire or else refuse to hire a worker based on their cannabis use away from the workplace. In other words, in an employee is getting high outside of work, it's not your business and you can't fire the employee for it.

Employers should know that they will still be permitted to place restrictions on employee cannabis use at the workplace and may still enforce drug-free zones. Employers will also still be allowed to conduct pre-employment drug screenings so long as they do not screen for non-psychoactive cannabis metabolites.

As should stand to reason, AB 2188 will not apply to employees in the building and construction industry, or employees hired for federal positions requiring background investigations and security clearances. The bill will also not preempt other existing laws requiring applicants and employees to be tested for federally controlled substances.

With the Governor now having signed this major piece of legislation into law, California employers will soon be prohibited from screening employees for cannabis in a majority of circumstances starting January 1, 2024. However, it remains to be seen how the AB 2188's provisions permitting the enforcement of drug-free zones will conflict with the bills main purpose of preventing discrimination based on off-site cannabis use.

As cannabis becomes more socially acceptable, it is bound to have implications for the workplace.  Pro tip: stay on top of the constantly evolving legal landscape.