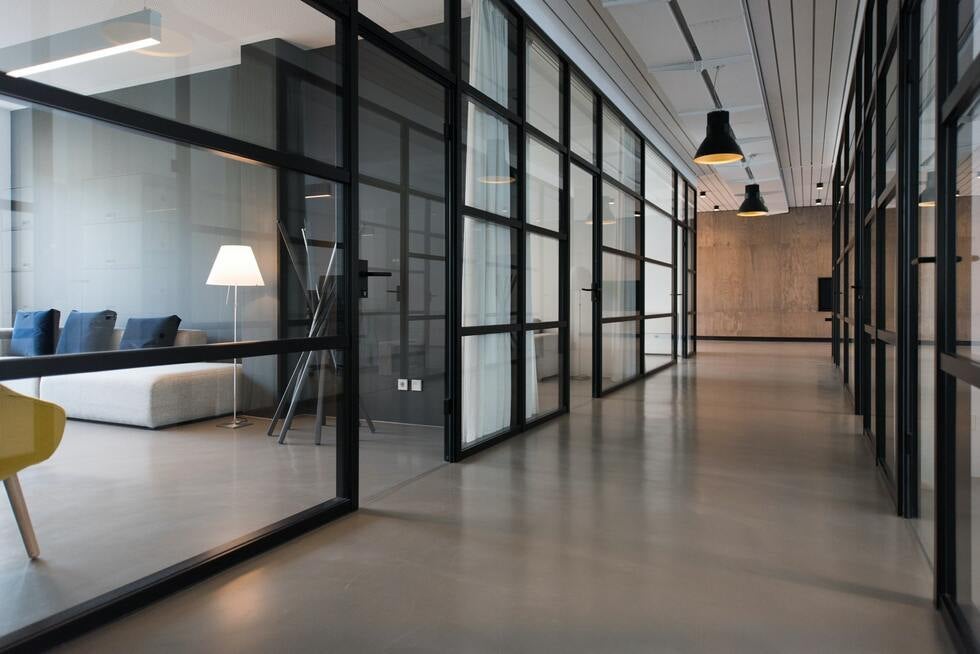 Since their inception, business review sites like Glassdoor have consistently promised to protect the anonymity of its users, a promise crucial to attract and retain the thousands of users who, more often than not, use these sites to post negative reviews of their former employers.

However, the promise of anonymity has recently come under intense legal scrutiny. In Zuru, Inc. v. Glassdoor, Inc., the District Court held that these sites could in fact be subpoenaed to reveal the true identity of its users in regard to defamatory statements.

Here, anonymous employees of New Zealand based company Zuru left six highly negative reviews of the company on Glassdoor. Zuru subsequently subpoenaed Glassdoor to identify who wrote the reviews so that Zuru could sue the employees for defamation. As part of its subpoena, Zuru also requested data as to how many Glassdoor users saw the reviews.

Glassdoor moved to quash the subpoena arguing that Zuru could not successfully prove the merits of its defamation claim and that it would be impractical to reveal how many users saw the reviews.

In challenging the merits of Zuru's defamation claim, Glassdoor argued that the reviews were merely opinions and therefore unactionable. However, the Court found that under New Zealand law, an opinion could in fact be liable for defamation if the opinion was not “honestly held,” a determination best achieved through a jury at trial.

Glassdoor also argued that Zuru had not provided sufficient evidence to show that it suffered a monetary loss, a key element of defamation. The Court also rejected this argument finding that a “real evidentiary basis” for such damages only applies to U.S. citizens under the First Amendment.

Thus, the Court ordered that Glassdoor must reveal the identities of the employees responsible for the reviews.

In a small victory for Glassdoor, the Court held that it would be impracticable for Glassdoor to be provide the number of its users who saw the reviews as Glassdoor did not log this type of data.

Ultimately, businesses and employees should be aware that promises of anonymity on review sites are not as simple to keep as previously thought. Companies like Google have already begun to remove the ability for its users to post anonymous reviews, setting a precedent that may be followed soon by sites such as Glassdoor.