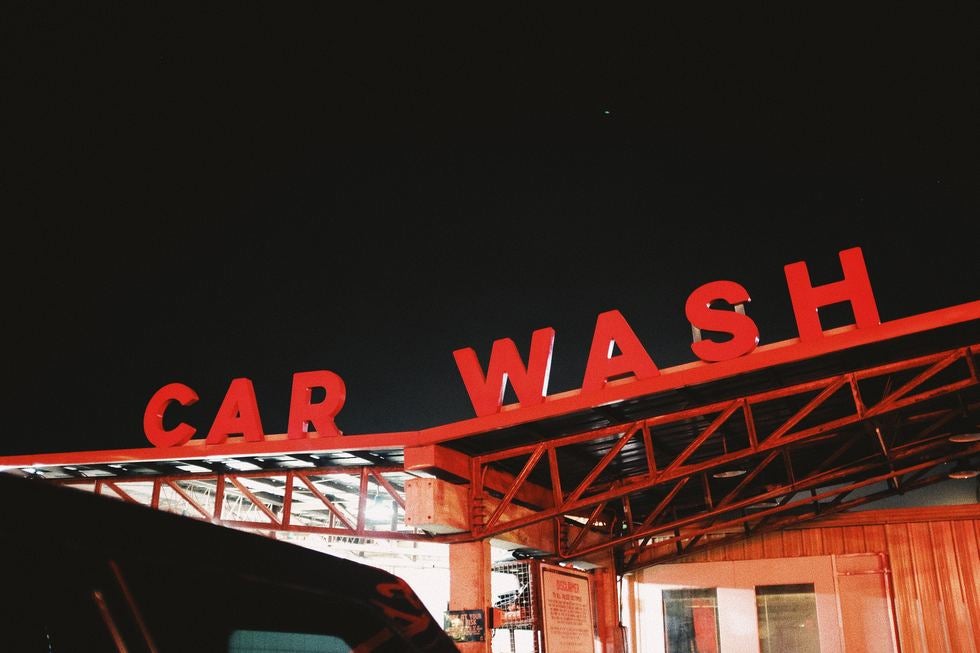 California is diverse. That diversity brings with it different food, cultures, and languages. When employers and employees speak and read different languages, that can cause potential issues that employers may not have considered. The California Appellate Court of Appeal in Juarez v. Wash Depot Holdings, recently ruled an inconsistent translation in the corporate handbook rendered an arbitration agreement unenforceable.

The employer, Wash Depot, provided an English and Spanish language handbook to employees. Both versions of the handbook required arbitration for employment disputes. Both versions denied the employee the right to bring an action under the Private Attorney General Act (PAGA).

The court did not hold back in its decision calling the difference in the handbooks negligent, at best and “at worse, it is deceptive.” The court held the arbitration agreement was unenforceable, clearly placing the burden on employers to not only ensure their handbooks are updated regularly to comply with California law but also to make absolutely certain any translations are accurate and uniform. Wash Depot was not only forced to pay appellate costs but it was also forced to defend in court, instead of arbitration, wage and hour violations brought by employees.

Employers in California are welcome to implement arbitration agreements. This case makes clear, however, that employers who choose to do so must take care with any translation of the arbitration agreement so that all versions say the same thing. You can't have an English version different from the Spanish version.

What should employers do?

As a California employer, it is your duty to make absolutely certain your employment agreements, corporate handbooks, and other corporate documents that are written in more than one language have consistency across those languages. Inconsistencies and inaccuracies could lead to costly and embarrassing results. Employers with handbooks in multiple languages would be wise to contact an experienced attorney to review the translations for accuracy.