Supreme Court Shuts Down Another Argument Against Class Waivers 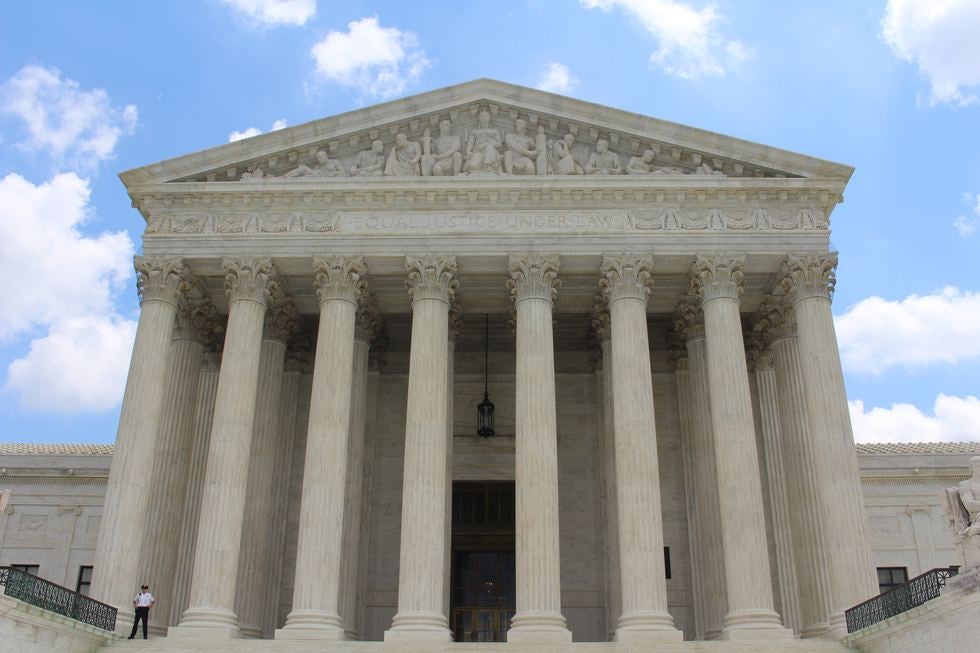 Today in Epic Systems Corp. v. Lewis, the United States Supreme Court issued an opinion that will be welcome news to the ears of employers.  Most larger employers are familiar with the benefits of mandatory arbitration agreements that contain class-action waivers - through their use employers can effectively reduce the risks that attend class action liability.

Somewhat recently, courts started accepting the argument that such waivers were invalid because they violate the federal National Labor Relations Act ("NLRA"), which exists to protect employees' right to concerted activity.  The argument, which originated with a decision by President Obama's National Labor Relations Board in 2012, went along the lines of "class actions are a kind of concerted activity protected by the NLRA, therefore employers cannot require employees (union or non-union) to give up those rights by mandatory class-action waivers in arbitration agreements."  Initially, courts mostly rejected the Board's ruling, but since then other courts either agreed with or deferred to the Board's position.  The Ninth and Seventh Circuits are two courts that agreed with the Board's position, but the Supreme Court today told them that they got it wrong.

The Supreme Court held that Congress has made clear in the Federal Arbitration Act ("FAA") that arbitration agreements providing for individualized proceedings must be enforced according to their terms, and the NLRA does not allow courts to decide otherwise.  The employees failed to show a “clear and manifest” congressional intention to displace the FAA's intention with that of the NLRA. The NLRA was not enacted to address arbitration agreements or class action litigation.  In other words, there was no "repeal by implication."

Although this is a victory for employers seeking to avoid class action exposure through the use of arbitration agreements, representative actions under the Private Attorney General Act ("PAGA") in California are still unwaiveable in pre-dispute arbitration agreements and it does not appear that the Supreme Court will be taking up the issue of PAGA waivers anytime soon.