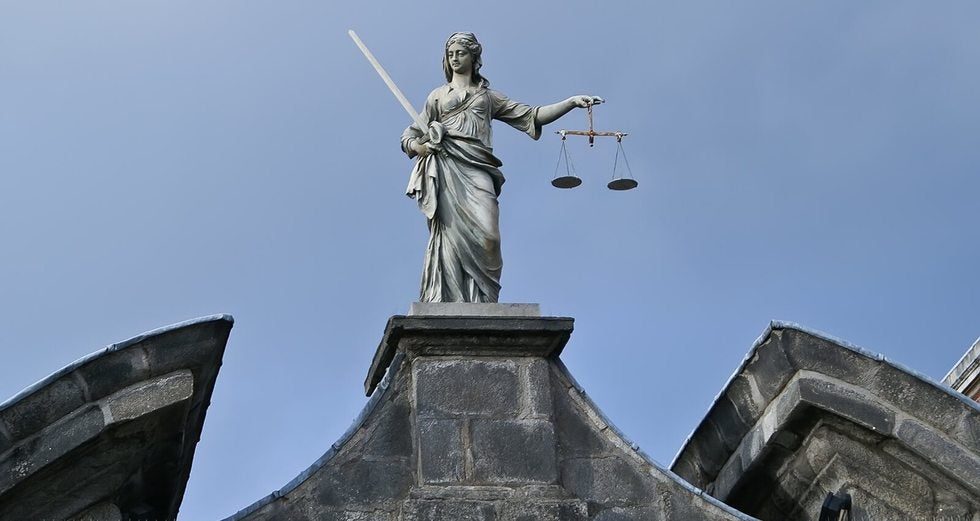 Employers are increasingly using arbitration agreements as a strategy to mitigate the risks of potentially costly litigation.  Generally speaking, there are several benefits for employers to consider when deciding whether to adopt an arbitration policy.  A few of these benefits, and their limitations, include the following:

In summary, although there are benefits to arbitration of employment disputes it should not be assumed that they are the right choice for every situation.  There are also several pitfalls that employers must avoid when instituting arbitration policies and employers should consult counsel for an update on the latest developments before rolling out any new arbitration agreement.

Comments have been disabled.