Raked Over the Coals: Employers Must Ensure Final Wages are Paid Correctly 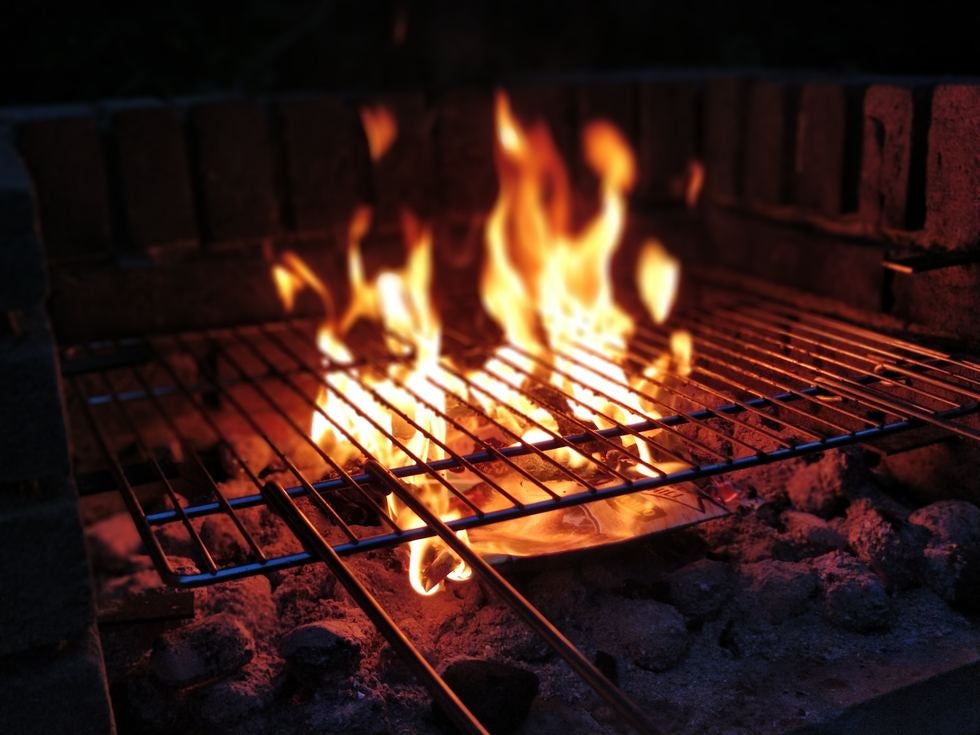 Under the California Labor Code, “willfully” failing to pay an employee after he or she is terminated or quits allows a court to award penalties of up to 30 days of the employee's wages.  These ‘waiting time penalties' can be imposed whenever an employer intentionally fails to pay the wages that are due, including situations when an employee's final paycheck is less than what is owed because of changes in the local minimum wage law.  This is the situation that one employer found itself confronted with in Diaz v. Grill Concepts Inc., a case that illustrates the importance of staying apprised of the ever-evolving employment regulations affecting California businesses.

Grill Concepts, a restaurant, was a part of a business improvement district that had a minimum wage set higher than what was mandated by the state.  The local minimum wage ordinance required annual adjustments to maintain a living wage.  The city, however, changed how it calculated these adjustments in June 2010, resulting in a larger adjustment each year.

The Court found that Grill Concept's follow-up on the "in process ordinance", however, fell short of reasonable diligence.  No one bothered to contact the city attorney's office again or ask other employers in the zone about the change.  Instead, the director typed the same search query into the city's website, again and again, expecting to see something different when the amended ordinance went into effect.  Failing to find anything, Grill Concepts continued to apply the original formula for the next four years.

Grill Concepts lost the lawsuit, and then found itself before an unsympathetic Court of Appeal.  Employers have a duty to inquire and determine whether their conduct is legal.  While the court acknowledged that “willful failure to pay” excludes situations where the employer is, in good faith, uncertain about the law, that exclusion does not extend to "negligent" inquiries.  Essentially, the Court of Appeal held that Grill Concepts should have done more.

Grill Concepts actions were not malicious.  In fact, the trial court would have waived the waiting time penalty if it could, but it did not have the discretion to do so.  In the end, Grill Concepts was slapped with hefty penalties and interest.  A costly lesson.

The moral of the story: Employers have an obligation to stay up to date with the various levels of laws and regulations that affect them.