That One Hurts! California Supreme Court Holds that Plaintiffs May Pursue PAGA Penalties Even After Settling Individual Claims 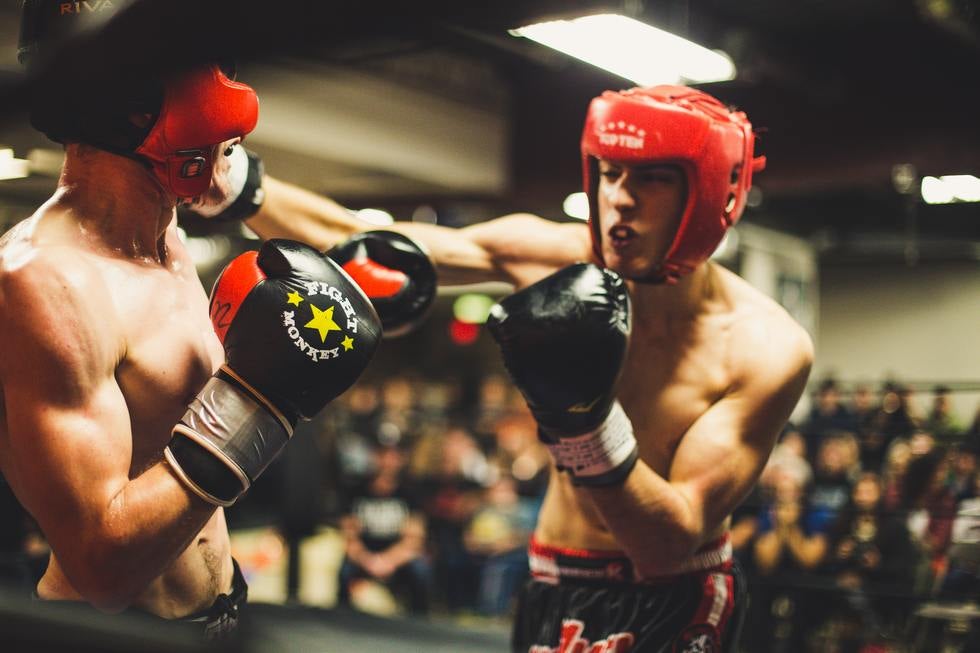 Earlier this week, the California Supreme Court issued its decision in Kim v. Reins International California, Inc.  A unanimous court found that an employee does not lose standing to pursue a claim under the Private Attorneys General Act (“PAGA”) by settling individual claims brought in the same lawsuit.

Having litigated many PAGA cases and observed the broad expansion of PAGA over the last decade, I can easily say that this is the biggest PAGA decision since 2014 when the Supreme Court held that PAGA claims are not subject to mandatory arbitration in Iskanian.  That decision shaped how class and PAGA cases are litigated, and I suspect this decision will have a similar impact.

The defendant, Reins International California, Inc. (“Reins”), operates restaurants throughout California.  The plaintiff, Justin Kim, worked for Reins as a training manager.  Reins classified Kim as an exempt employee.  Kim filed a putative class action against Reins, alleging he and other training managers should have been classified as non-exempt.  The complaint alleged various violations of the Labor Code and also included a PAGA claim seeking civil penalties.

Reins moved for summary judgment on the PAGA claim on the ground that Kim lacked standing.  The court granted Reins' motion, finding that Kim was no longer an “aggrieved employee” since his rights were “completely redressed” by settlement and dismissal of his individual claims.

The court first considered the plain language of the statute and found that PAGA standing requires only that a plaintiff be employed by the alleged violator and have had one or more alleged violations committed against him or her.

Reins argued that PAGA standing requires a “continuing injury.  According to Reins, once the injury is redressed through settlement, standing to redress the injury under PAGA is eliminated.  The court rejected this argument, finding that PAGA defines standing in terms of violations, not injury—“[t]he remedy for a Labor Code violation, through settlement of other means, is distinct from the fact of the violation itself.”  According to the court, once violations were committed against Kim, he had standing to pursue a PAGA claim.

The court further found that the plain language of PAGA undermined Reins' argument that standing requires an injury.  The court reasoned that PAGA requires only that violations be committed against the person employed by the alleged violator without any requirement that the employee have suffered an economic injury resulting from the alleged violations.

The court also considered the purpose of PAGA—to assist the Labor and Workforce Development Agency with enforcement of the Labor Code— and found further support for the conclusion that elimination of individual claims does not affect PAGA standing.  According to the court, “[t]he state can deputize anyone it likes to pursue its claim, including a plaintiff who has suffered no actual injury.”

The court considered other provisions of PAGA and the Labor Code in conjunction with the definition of “aggrieved employee.”  The court found that requiring a PAGA claim to be dependent on maintenance of an individual claim conflicted with section 2699, subdivision (g)(1) of PAGA, which authorizes the right to bring PAGA-only claims.  Additionally, several Labor Code provisions allow for recovery of civil penalties under PAGA but do not authorize a private right to sue.  According to the court, an injury requirement to maintain PAGA standing conflicts with these Labor Code provisions.

Finally, the court rejected Reins' argument that principles of claim preclusion prevented Kim from pursuing the PAGA claim after settlement of his individual claims.  The doctrine of claim preclusion prohibits a second lawsuit between the same parties involving the same cause(s) of action after a final judgment on the merits in the first lawsuit.  The court found that the settlement agreement between Kim and Reins specifically excluded the PAGA claim.  Further, according to the court, claim preclusion applies only to claims brought in a second lawsuit, while Kim brought his individual claims and the PAGA claim in the same lawsuit.

Ultimately, the court concluded that PAGA standing is not dependent on maintenance of an individual claim.  Settlement of Kim's individual claims against Reins did not prevent him from pursuing the PAGA claim.  Accordingly, the court reversed summary judgment in favor or Reins.

The significance of this decision cannot be overstated: the California Supreme Court has dealt another heavy blow to California employers facing PAGA litigation.  Because employers cannot "cutoff" PAGA cases early on by settling with the individual plaintiff, I expect we will ultimately see more PAGA trials.  Maybe that's a good thing.  There are still many open questions with PAGA that can be clarified through litigation and case law.  This particular chapter, however, is definitely a loss for the employer community.