Not All Arbitration Agreements Are Created Equal, Court of Appeal Reminds Employers 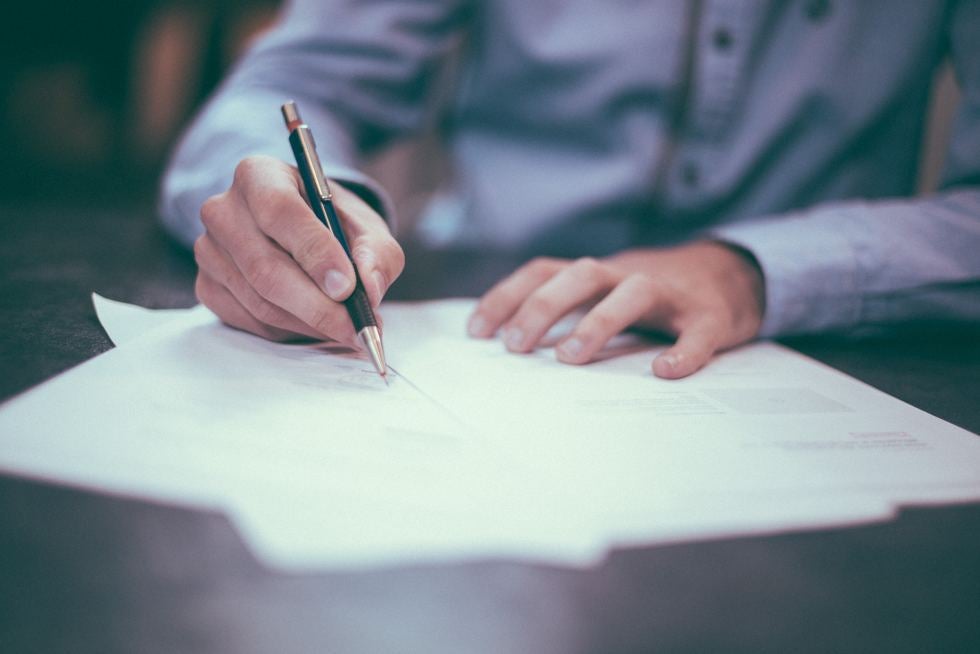 Last week, the California Court of Appeal held that an employer's mandatory arbitration policy was unenforceable because it was unconscionable (i.e. too one-sided and unfair to be enforced).  The opinion is a good reminder that simply having an arbitration agreement does not mean it will be enforceable when a dispute arises.  California courts impose several requirements that employers can easily overlook when instituting arbitration policies.

The Court of Appeal agreed with the trial court that Genworth's arbitration agreement was procedurally unconscionable because it was presented on a take-it-or-leave-it basis, and Baxter had no meaningful opportunity to negotiate its terms.

The arbitration agreement was also substantively unconscionable for several reasons:

The Court of Appeal also held that the trial court did not abuse its discretion in refusing to sever the offending provisions and leave the agreement intact.

Allowing employees to opt-out of arbitration provisions is good for other reasons, but should also help with a procedural unconscionability analysis.  Consider the benefits and risk carefully before including time and discovery limitations, even with provisions that allow arbitrators to make exceptions.  The arbitrator's ability to make exceptions may not prove to be enough to save the agreement.

Employers and their counsel should take a close look at existing arbitration agreements and make any revisions as appropriate to ensure compliance with California law.