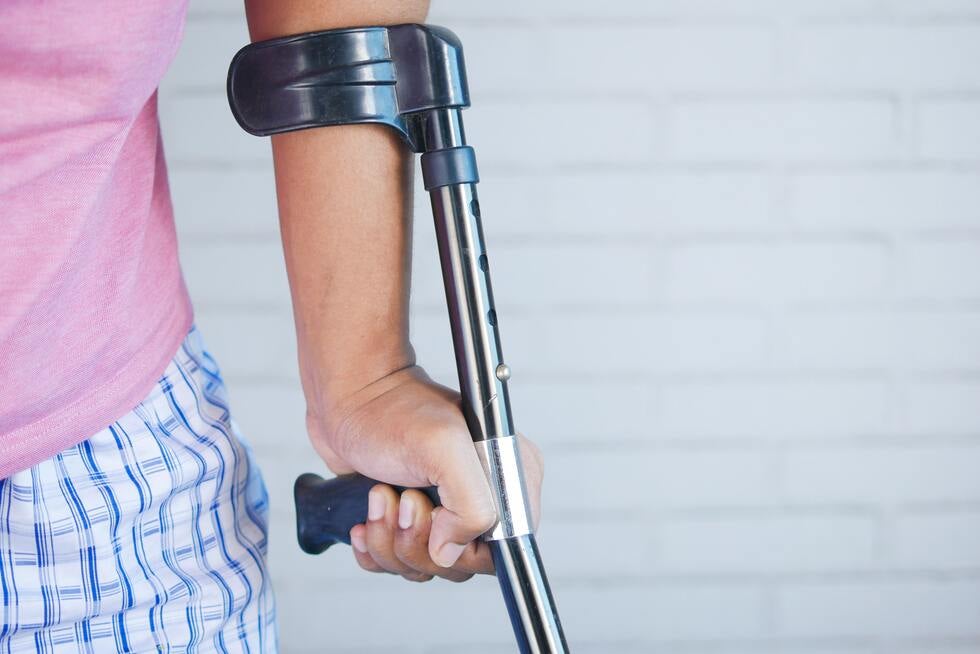 In 1990, the Americans with Disabilities Act (ADA) was passed, a civil rights law that prohibited discrimination against individuals with disabilities in all public areas of life, especially the in workplace. In 2008, the ADA was supplemented with the Americans with Disabilities Act Amendments Act (ADAAA), which clarified that minor and temporary impairments such as the common cold and other similar short-term illnesses are not substantial enough to be considered disabilities under the ADA.

However, both employers and employees have dealt with a lingering problem as to what exactly constitutes a “minor and temporary impairment”, a problem that the Ninth Circuit Court of Appeals has recently dealt with in the case of Karen Shields v. Credit One Bank.

Here, plaintiff Karen Shields was instructed by her doctor to undergo a bone cancer biopsy surgery in her arm. While no cancer was found, Ms. Shields suffered serious injuries from the operation and was given 8 weeks of unpaid leave from her employer, Credit One Bank. Upon her leave's expiration, Ms. Shields was advised by her doctor that an additional 8 weeks of leave would be needed before she could safely return to work. Ms. Shields promptly requested additional leave but this time, Credit One denied her request and terminated her position. In response, Ms. Shields sued Credit One for violations of the ADA.

The federal district court held in favor of Credit One finding that Ms. Shields had not successfully plead a true disability under the ADA because her impairment was not permanent or long-term and therefore not substantial.

Ms. Shields then appealed the decision to the Ninth Circuit which reversed the district court's ruling. In its decision, the Court found that the ADAAA and regulations adopted by the Equal Employment Opportunity Commission (EEOC) interpreting the ADAAA made clear that the term “disability” should be broadly interpreted. Further, the Court found that the EEOC specifically states that temporary impairments which prevent the performance of major life activities and last for several months are in fact “sufficiently severe” to be considered “substantially limiting.”

As Ms. Shields impairment prevented her for several months from performing basic activities such as lifting small objects and other basic functions required for normal day-to-day living, the Court held that Ms. Shields did in fact have a valid disability and was wrongly denied her accommodation request.

Moving forward, employers should be careful to analyze both the nature and the timeframe of an employee's impairment before granting or dismissing an accommodation request. Employers should always consult competent legal counsel to ensure that all ADA and California state law requirements are adhered to when dealing with such requests.