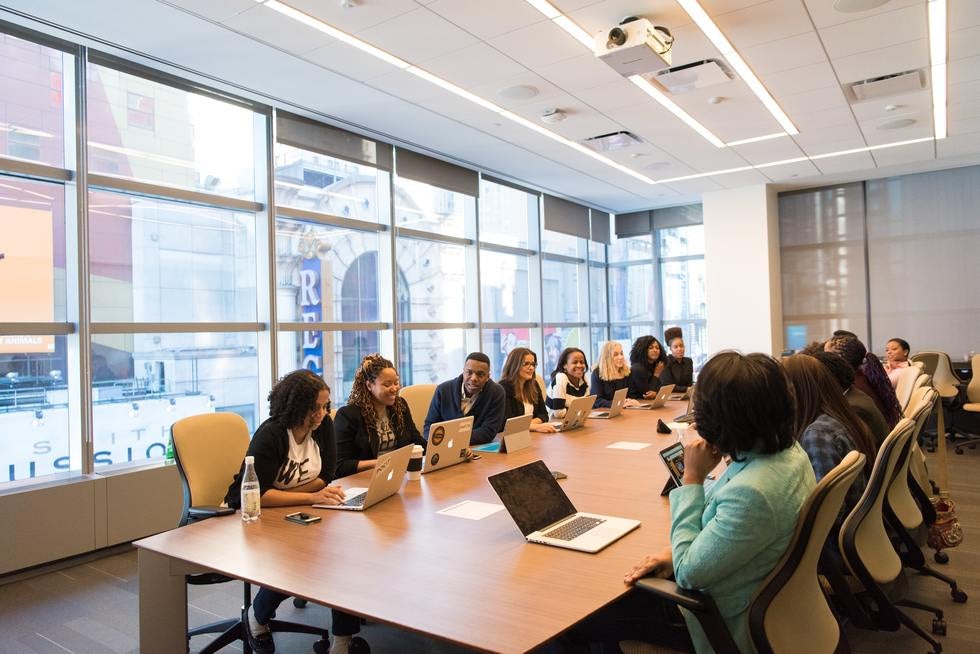 In April 2018, an en banc Ninth Circuit held that the “factor other than sex” defense to Equal Pay Act (“EPA”) claims is limited to job-related factors and prior pay, alone or in conjunction with other considerations, is not among such factors upon which an employer may rely to defend against an EPA claim.  The court's decision in Rizo v. Yovino, however, was recently vacated by the United States Supreme Court due to a procedural issue.  The judge who wrote the opinion died prior to issuance of the decision.  Since the deceased judge's vote affected the outcome of the case, the Supreme Court vacated the opinion and remanded the case to the Ninth Circuit for reconsideration.

Recently, the Ninth Circuit affirmed its original holding that prior pay is not among the job-related factors upon which an employer may rely when defending an EPA claim.  According to the court, prior pay risks the influence of sex-based discrimination.  Allowing employers to determine an employee's current salary based on prior pay has the potential to perpetuate sex-based discrimination, which undermines the very purpose of the EPA.  In so holding, the court overruled its prior decision in Kouba v. Allstate Insurance Co. (“Kouba”) where the court found that prior pay, in conjunction with other factors, may serve as an affirmative defense to EPA claims.

In Rizo v. Yovino, the female plaintiff was hired by the defendant, the Fresno County Office of Education (“the County”), to work as a math consultant.  The County determined her salary based on a pay schedule pursuant to Standard Operating Procedure 1440 (“SOP 1440”).  The SOP 1440 had 12 salary levels that corresponded to different job classifications.  Each of the 12 levels had up to 10 steps.  Every new hire's salary was determined by taking his or her prior wages, increased by 5%, and placing the employee at the corresponding step on the SOP 1440.  Applying this method, the plaintiff's starting salary was $62,133, plus an additional $600 because she had a master's degree.

After working for the defendant for 3 years, the plaintiff learned that a recently hired male math teacher's starting salary was $79,088.  The plaintiff also discovered that she was the only female math consultant and that the salaries of all of her male colleagues were higher than hers.

The plaintiff filed a complaint in state court, alleging a violation of the EPA, in addition to other state and federal law claims.  The County removed the case to federal district court and moved for summary judgment.  The County argued that the plaintiff's salary was determined by the SOP 1440, which was based on prior pay.  According to the defendant, prior pay was a “factor other than sex” that defeated an EPA claim.

The Ninth Circuit heard the case en banc to consider whether the court's prior decision in Kouba still controls—that is, whether prior pay is a valid affirmative defense to an EPA claim when used in conjunction with other factors to effectuate a business policy.

The EPA guarantees equal wages for equal work by prohibiting employers from discriminating against employees on the basis of sex by paying the opposite sex less for equal work.  Four exceptions under the EPA serve as affirmative defenses, one of which being “a differential based on any other factor other than sex.”  Unlike discrimination claims under Title VII, EPA claims require no proof of discriminatory intent.

The court rejected the County's argument that any factor that is not sex may serve as an affirmative defense to an EPA claim.  Instead, the court found that the “any factor other than sex” defense is limited only to job-related factors and prior pay is not among such factors.

The court reasoned that the first three exceptions in the EPA are all job-related—seniority systems, merit systems, and productivity systems.  Principles of statutory interpretation require giving similar meanings to words grouped together and general terms that follow more specific terms should be limited to the scope of the more specific terms.  According to the court, the phrase “any other factor other than sex” implies that the fourth exception must also be job-related.

The court found that its conclusion was further supported by the purpose of the EPA to eradicate historical sex-based discrimination.  Historically, women have been paid less than their male counterparts.  Congress enacted the EPA to address this issue; any exceptions to the equal pay mandate should be narrowly construed and limited to job-related factors.

The court found further support for its conclusion based on the decisions of a majority of circuit courts who similarly ruled that the “any factor other than sex” defense is limited.

Having determined that the “any factor other than sex" defense is limited only to job-related factors, the court then considered whether prior pay is among such factors.  The court found that pay for a prior job necessarily could not be related to a plaintiff's current job for which the plaintiff must show unequal pay for equal work to establish an EPA claim.

Significance of the Ninth Circuit's Decision