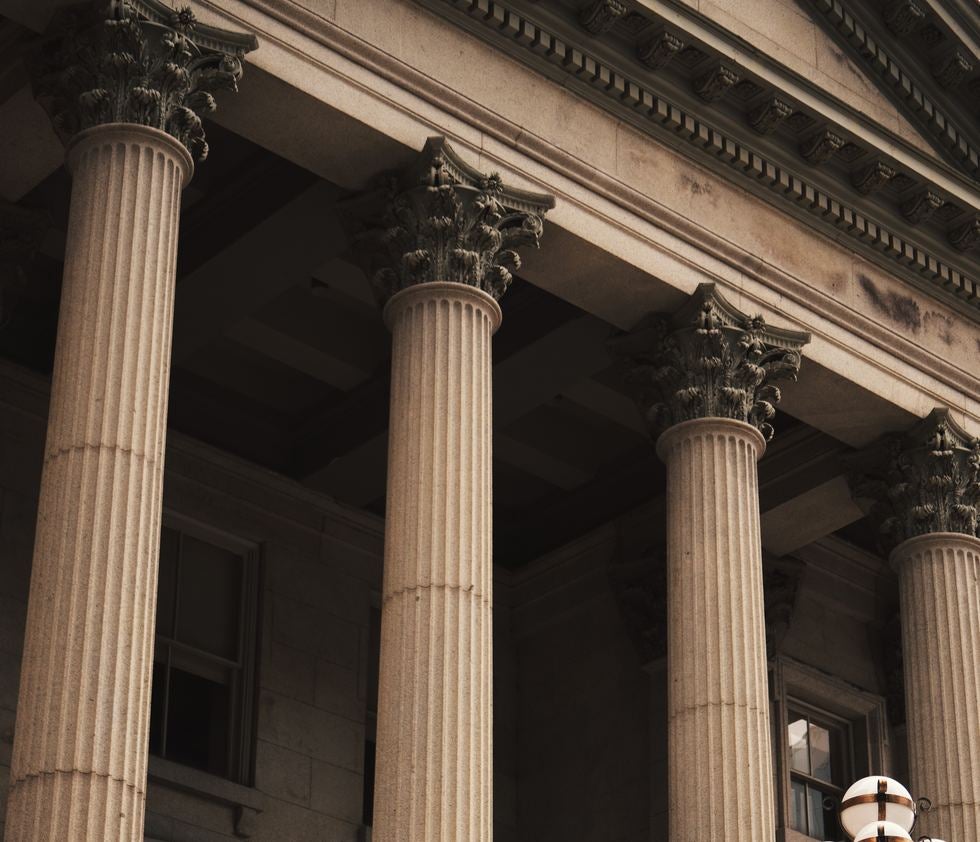 California's Private Attorney General Act (PAGA) permits employees to represent the State of California and other aggrieved employees for purposes of recovering civil penalties for violations of the California Labor Code.  In 2014, the California Supreme Court ruled in Iskanian v. CLS Transportation Los Angeles, LLC, that pre-dispute agreements to arbitrate PAGA claims are unenforceable under California law.  This decision was significant for employers because prior to Iskanian, many employers sought to preclude representative actions through the use of arbitration agreements with class and representative action waivers.  Because Iskanian clearly limited its holding to pre-dispute arbitration agreements, the issue remained whether and when an employer and employee might agree to arbitration after a dispute had arisen.

The Court of Appeal held that although the two PAGA cases were similar, they were not the same.  More importantly, perhaps, the Court of Appeal held that "the classification of an agreement [to arbitrate] as 'pre-dispute' or 'post dispute' must be made by reference to the point at which an individual employee acquires the status of the state's agent."  And the employee acquires that status when he or she has fulfilled the statutory requirements prior to filing a PAGA lawsuit, which involve sending a letter to the California Labor and Workforce Development Agency (LWDA) and waiting to determine whether the Agency will conduct its own investigation.  In the Court's view, the PAGA claim has not yet arisen for purposes of Iskanian when "the employees either have submitted no allegations of Labor Code violations to LWDA, or have done so, but await LWDA's determination regarding the extent to which LWDA itself will resolve the allegations."

This decision reinforces that it will remain exceedingly difficult, if not impossible, for employers to enforce any agreements to arbitrate PAGA claims.  It seems highly unlikely that an employee, who would mostly likely be represented by counsel, would agree to arbitration after he or she has already exhausted the statutory requirements for filing his or her own PAGA claim.