Money for Nothing?: Employers Must Pay Reporting Time Pay if Employees are Required to "Call In" 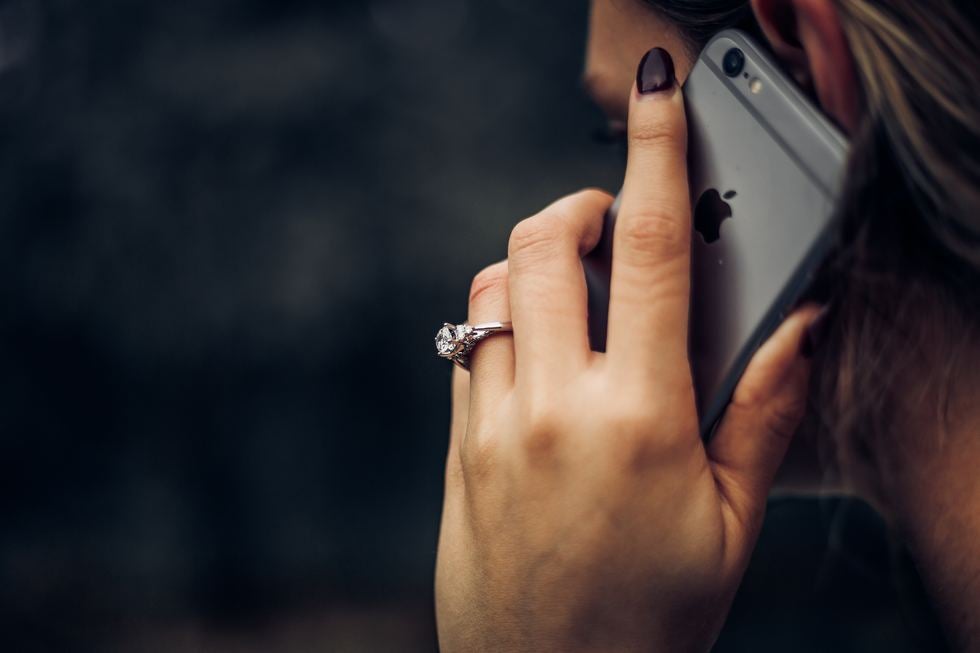 Employers in California are familiar (hopefully) with the concept of "reporting time pay."  The Wage Orders provide that non-exempt employees must be paid “reporting time pay” if either “an employee is required to report for work and does report, but is not put to work or is furnished less than half said employee's usual or scheduled day's work” or “an employee is required to report for work a second time in any one workday and is furnished less than two (2) hours of work on the second reporting.”  So, if an employee is supposed to work an 8-hour shift, but an employer provides only one hour of work and then asks the employee to go home, the employee is entitled to 4 hours of pay (one half the scheduled shift).  The rationale behind reporting time pay is the idea that employees are entitled to some predictability in their work schedules and it would not be fair if employees were consistently required to block out large chunks of time for work, but not actually be provided with such work.  More information about "reporting time pay" can be found here.

Earlier this month, the California Court of Appeal took the concept of reporting time pay one step further.  Clothing retailer Tilly's had a "call-in shift" policy whereby employees were required to call in to their store two hours prior to a designated "call-in shift" to determine whether the employee actually needed to go to the store to report for work.  Presumably this policy allowed Tilly's to avoid over-staffing and under-staffing at its stores on short notice.

There are obvious differences in inconvenience levels between requiring an employee to show up at a work location (presumably in uniform), and requiring an employee to make a phone call from anywhere to check whether reporting to the store in two hours would be needed.  But those differences were not enough to persuade the Court of Appeal that calling in was different than actually reporting in person.  Thus, employers in California must now pay reporting time pay if they require their non-exempt employees to call to check in before reporting for work.

Stay tuned.  One of the justices on the three justice panel penned a strong dissent.  A petition for review by the California Supreme Court is likely to be filed.  In the meantime, the opinion represents the law of the land.