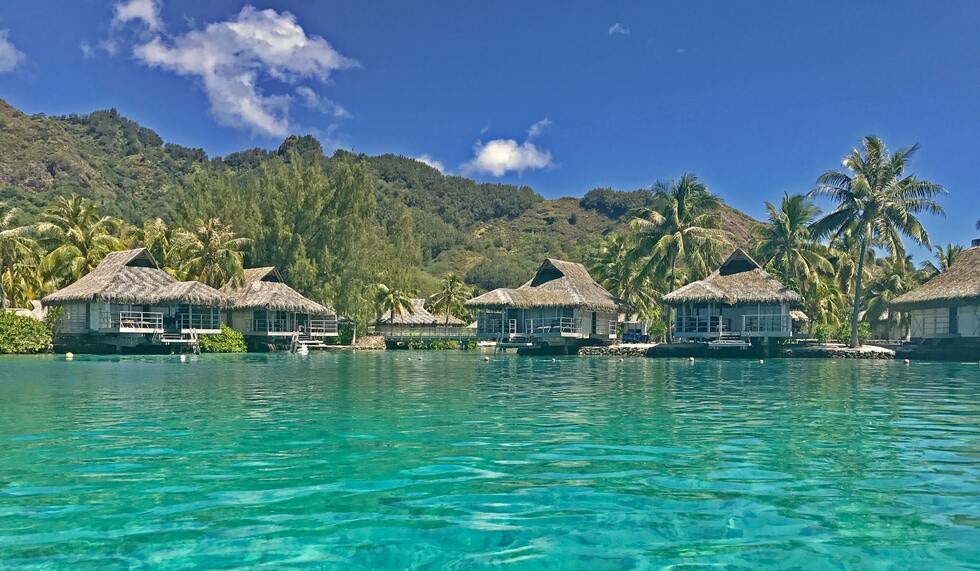 In 2015, Hollywood producer Joel Silver brought an entourage to join him on a vacation to a luxury resort in the South Pacific Island of Bora Bora. Accompanying Silver was his 28-year-old executive assistant, Carmel Musgrove, and his 47-year-old personal chef, Martin Herold. The trip was described to Musgrove and Herold as part vacation/part work; Musgrove would plan recreational activities and Herold would prepare lunches and dinners. Besides these assignments, both employees were free to do as they wish.

Tragically, Musgrove drowned after going on a midnight swim in the lagoon outside her room. Prior to her swim, Musgrove and Herold had been partying and had ingested large amounts of cocaine and alcohol. Upon her death, Musgrove's parents filed a wrongful death suit against Silver alleging that he was vicariously liable for Herold's negligence alleging that Herold was acting within the course and scope of his employment at the time he furnished the alcohol and cocaine to Musgrove.

As readers know, vicarious liability is a doctrine which holds employers responsible for their employees' actions occurring under the scope of their employment. In application, vicarious liability is a challenging doctrine for courts to utilize as evidenced by recent high-profile California Court of Appeals decision, Ronald Musgrove et al. v. Joel Silver, which brought to light a highly important legal question: when exactly is an employee operating under the scope of their employment?

Using a risk-focused test, the court asked whether the risk created by Herold's conduct was an inherent “outgrowth” of Herold's work environment. The court found that it was not, writing that the relationship between Herold and Musgrove had nothing to do with his duties as a personal chef and that the fact that Herold and Musgrove at had met while working for Silver did not mean that their relationship was within the scope of Herold's employment.

Using a foreseeability-focused test, the court asked whether Herold's conduct was reasonably foreseeable in light of the duties as Silver's personal chef. The court found that it was not, explaining that Herold providing Musgrove with alcohol and cocaine while being aware that she might also go swimming was conduct that could simply not be considered reasonably foreseeable in light of his employment as Silver's personal chef.

Lastly, the court used a public policy-focused test analyzing whether any public policy issues would exist if Silver was found to be vicariously liable for Musgrove's death. The court found that in this particular case, the most crucial policy consideration was whether the loss of Musgrove's life would be “equitably borne” by those who benefited from her death. Considering this question, the court ultimately found that it would be inequitable to shift the burden of loss on Silver because as mentioned prior, Silver did not benefit from Herold providing Musgrove with alcohol and cocaine.

Thus, upon its analysis of the four tests used by California courts, the Court of Appeals declared that Herold's conduct on the night of Musgrove's death was not within the scope of his employment with Silver. As the court itself described the precedent on vicarious liability as “untidy,” California employers should see Musgrove as a guiding example of just how complicated asserting vicarious liability can be and take proper legal measures to protect themselves from any future claims.