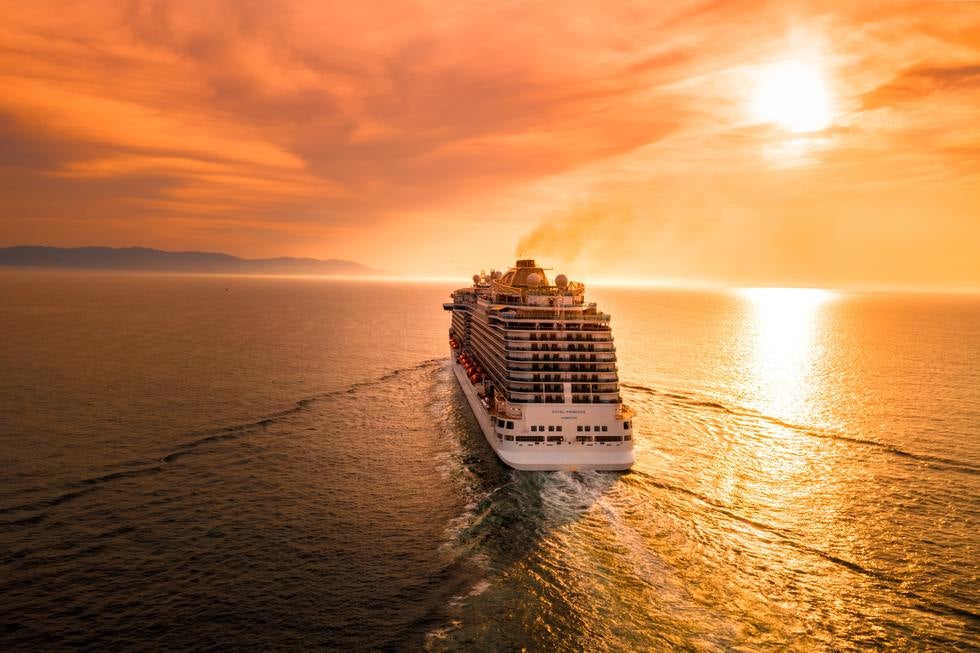 The Private Attorney General Act (“PAGA”) has been in effect in California since 2004 and enables plaintiffs to sue employers over violations of California's Labor Code on behalf of the State. The resulting lawsuits generally see most of the money paid out to the State of California to support the State's Labor Code enforcement efforts. As readers may know, PAGA cases are procedurally easier to bring than a standard class-action lawsuit, and often result in significant penalty awards.

PAGA's importance to wage-and-hour litigation has increased exponentially due to a United States ruling that employers can require employees to waive the right to a class action through an agreement to arbitrate on an individual basis, which contrasts with a subsequent California Supreme Court ruling that PAGA claims are not similarly subject to waiver.

Most critically, the Court held that if an individual PAGA claim is sent to arbitration, the individual will lack standing to pursue the representative PAGA claim in court and thus the case must be dismissed.