Ignorance Is Not Bliss: Court of Appeal Holds that Knowledge and Intent Are Not Required For PAGA Penalties 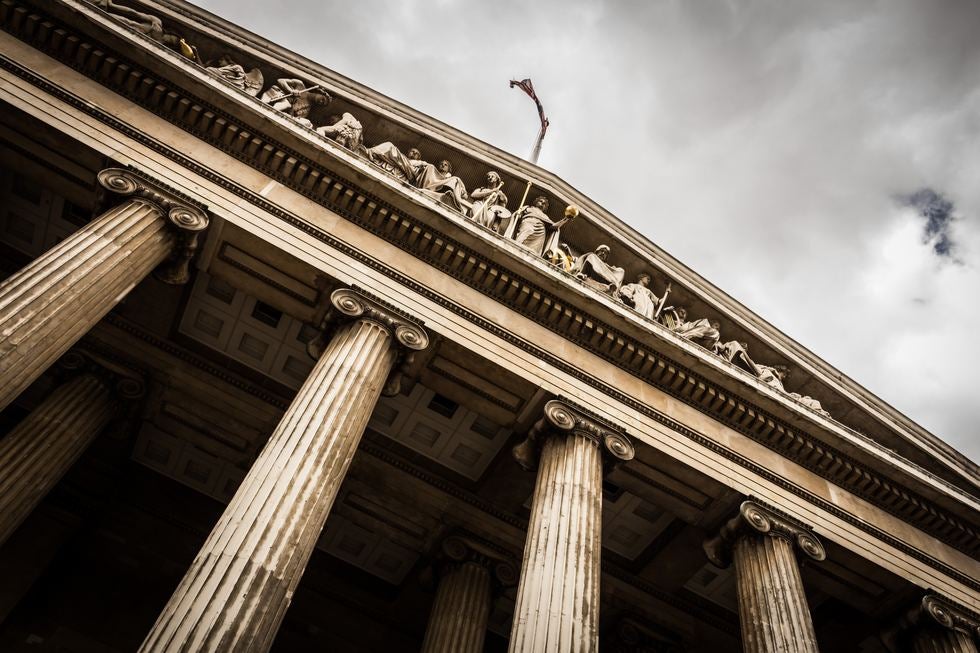 The California Court of Appeal issued a published opinion yesterday regarding what plaintiffs must prove to recover penalties for deficient wage statements under the Private Attorney General Act ("PAGA").

In Lopez v. Friant , the Court of Appeal reversed the trial court's grant of summary judgment in favor of the employer.  It was undisputed that the wage statements failed to include employees' employee identification numbers or the last four digits of their social security numbers, as required under Labor Code section 226(a)(7).  Nonetheless, the trial court granted summary judgment for the employer because the Plaintiff failed to prove that the omission was "knowing and intentional."  The employer didn't know the wage statements were missing information.

The Court of Appeal reversed.  The Court explained that although Labor Code section 226(e)(1) requires a knowing and intentional violation before an employee may recover a statutory penalty under section 226, statutory penalties are distinct from civil penalties that may be recovered by an aggrieved employee on behalf of the state through a PAGA cause of action. Because the Plaintiff was seeking only civil penalties under PAGA, no showing of knowledge and intent was required.  In short, it was irrelevant that the employer did not know its wage statements were deficient; it was still liable for penalties under PAGA.

The Court of Appeal's decisions is consistent with Federal District Court decisions that have addressed PAGA wage statement penalties.  Now the issue is settled for purposes of state law, unless and until the California Supreme Court decides to take it up.  Don't hold your breath.