Failure to Pay Final Wages on Time Not Always "Willful" 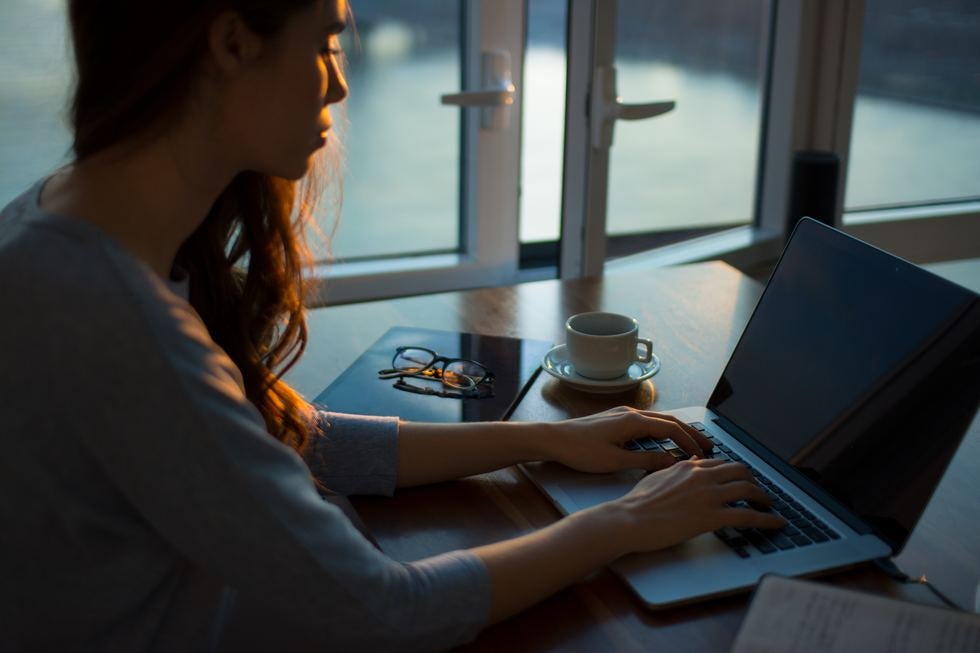 Under the California Labor Code, when an employee quits, an employer must pay him or her all of the employee's wages within 72 hours.  “Willfully” failing to pay the employee within this time can result in waiting-time penalties.

In a recent Court of Appeal published decision, Nishiki v. Danko Meredith, APC, Ms. Nishiki, an office manger and paralegal at law firm, quit her job at 6:38 p.m. on a Friday, by email. She claimed that the 72 hour clock started ticking the moment she sent that email to resign, even though this was after normal work hours.  The court was unconvinced.

The court noted how there was no indication that her employers were working or reading their business email after business hours on Friday and would actually receive notice of her resignation.  Her employer did, in fact, see the email the following morning, but the court noted that had they not seen it until Monday, they would have only one business day to calculate her final paycheck.  Accordingly, the court concluded that the email sent on a Friday night did not begin the 72 hours period because that time period was meant to give employers a reasonable time to pay employees who quit without notice.

Other unintentional errors on the check itself were also not considered “willful.”  Ms. Nishiki's bank refused to deposit the check because it had inconsistent written and numerical amounts.  The court also forgave this mistake, recognizing that there was nothing to indicate the omission was anything other than a clerical error.

But, precluding a complete victory for the employer, it also failed to send her a corrected check immediately after being notified of the error.  It took nine days it send a new check and the Court found this failure "willful."  Although the waiting time penalty awarded in court was $2,000 less than what Ms. Nishiki was awarded at the Labor Commissioner hearing ($4,250), it wasn't a true victory for the employer.

For employers considering an appeal of a Labor Commissioner award, it is important to considering your chances of obtaining a complete defense of the claims.  Otherwise, you might end up throwing good money after bad.