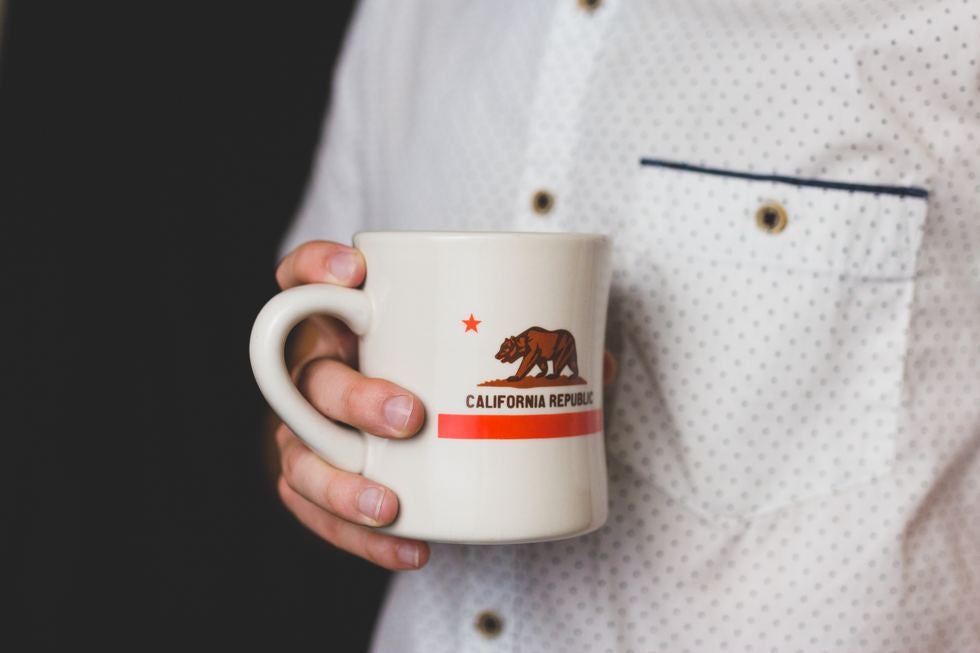 Also, under the new version of section 98.7 injunctive relief can be granted if the employee shows that there is “reasonable cause” to show that an employee was retaliated against.  This is a lower standard than typically applies to requests for injunctive relief.

In short, the amendments to Labor Code 98.7 are sure to make defending against claims of retaliation more of a burden for employers.