Employers Strike Out: Court of Appeal Holds that Manageability Issues Are Not Sufficient Justification for Striking PAGA Claims 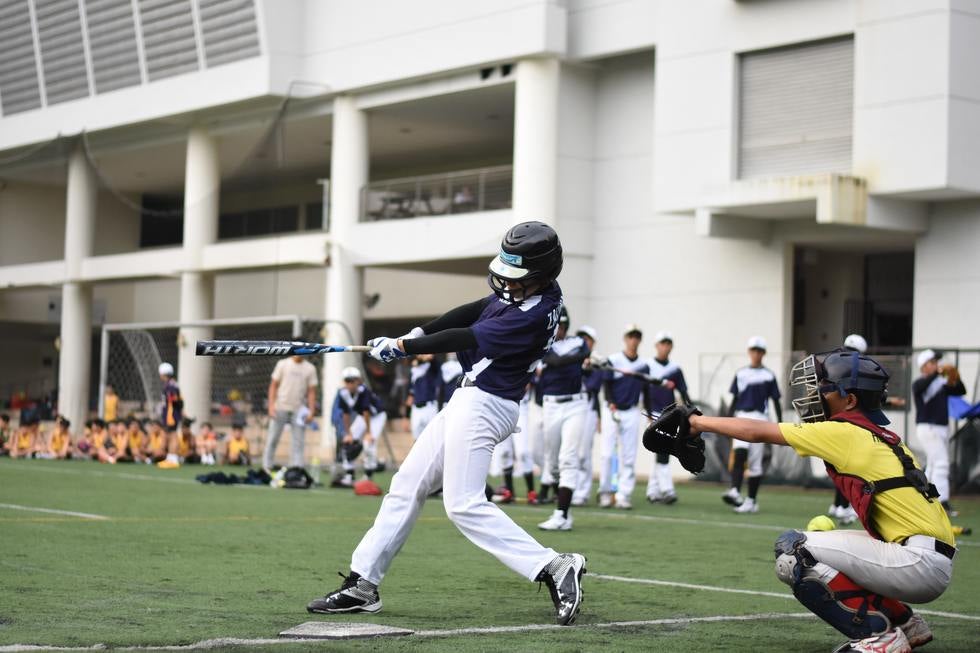 In late 2021, the California Court of Appeal, in Wesson v. Staples The Office Superstore, LLC, held that “courts have inherent authority to ensure that PAGA claims can be fairly and efficiently tried and, if necessary, may strike claims that cannot be rendered manageable.”  The decision was widely viewed as a big victory for the PAGA defense bar in California.  Last week a different California Court of Appeal introduced uncertainty to the issue of PAGA managablity.

On March 23, 2022, the Court of Appeal in Estrada v. Royalty Carpet Mills, Inc. flatly disagreed with Wesson's holding that courts have inherent authority to strike “unmanageable” PAGA claims in the same way they may dispose of fatally unmanageable class action claims. The Estrada Court held that courts cannot strike PAGA claims based upon manageability. The Court reasoned that, based on Arias v. Superior Court (2009) 46 Cal.4th 969, and Kim v. Reins International California, Inc. (2020) 9 Cal.5th 73, imposing a manageability requirement upon PAGA claims would inappropriately graft a class action requirement onto PAGA claims. It would also undermine the basic principles of PAGA and stunt its ability to serve its purpose as a law enforcement mechanism. California's courts are therefore now split on the issue of manageability in PAGA actions, which has huge implications for how PAGA claims will be litigated.

The Estrada Court further reasoned that the proper limit to impose upon PAGA claims with problematically individualized issues is to limit the volume of evidence for proving damages. Estrada therefore apparently signals a shift from striking entire claims for manageability issues to merely potentially limiting the amount of civil penalties that can be imposed at trial.

Given the split of authority on this signigicant issue it is likely the California Supreme Court will eventually weigh in with it's own decision.