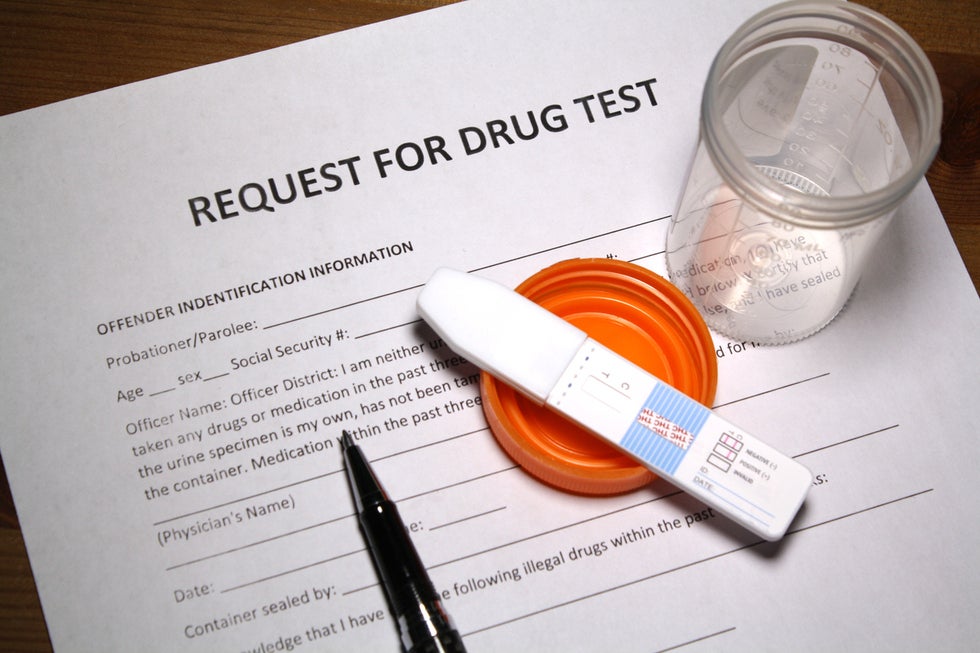 As readers may know, California utilizes a control test to determine the employment status of a worker; workers free from the control of their hiring entities are classified as independent contractors as opposed to employees. These status distinctions are highly important as compensation requirements vary based on how workers are classified.

For example, in the class action Johnson v. WinCo Foods, class members claimed that they should have been compensated as employees for the time and expense of their pre-employment drug tests. As WinCo had complete control over its application process, class members argued that WinCo necessarily had control over them as applicants therefore making them compensable employees.

The Ninth Circuit rejected this contention citing California law which states the control test only applies to control over job performance. Finding that control over a drug test as part of the job application process is not control over performance of a job, the court found that class members were not performing work for WinCo when they took their pre-employment drug tests; they were simply applying for a job and were not yet employees deserving of compensation.

Employers in California should rest easier knowing that they are not required to compensate job applicants as employees for such common application practices as drug tests. However, employers should still work with competent attorneys to ensure that their hiring practices comply with all relevant state and federal law.

Good information provide in this blog.