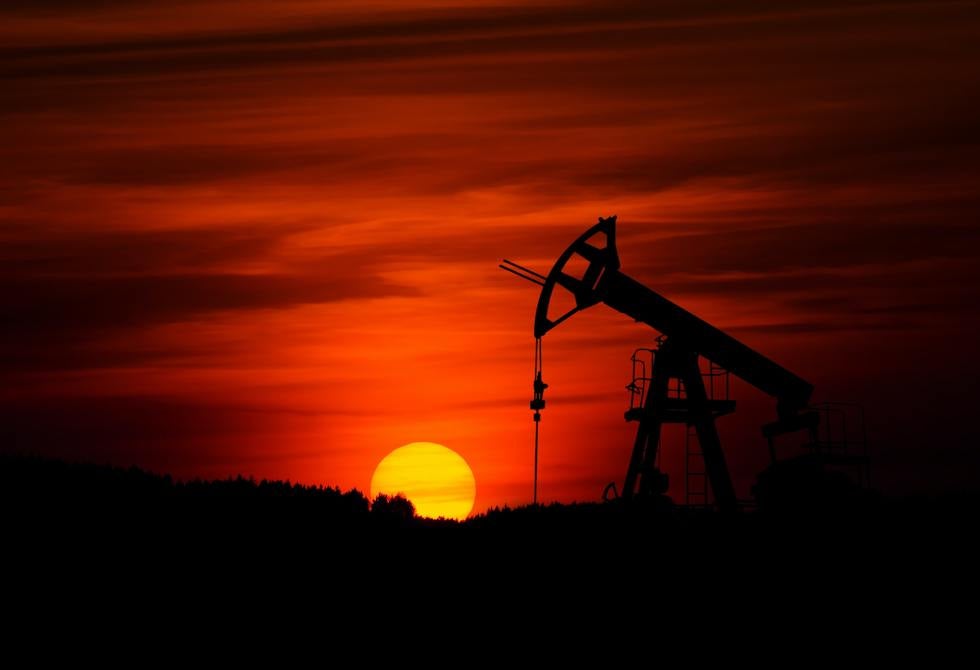 A California Court of Appeal's recent decision will significantly impact PAGA litigation in favor of employers. In Robinson v. Southern Counties Oil Company, the court held that a PAGA lawsuit against the same employer is barred by claim preclusion if it covers the same time period and alleges the same violations as a prior PAGA lawsuit.  The court further held that preclusion of an employee's claim that arose during his or her employment deprives the employee of standing to bring a PAGA action for alleged violations that exclusively occurred after his or her employment ended.

The plaintiff, Richard Robinson, worked as a truck driver for Southern Counties Oil Company (“the Company”) from February 4, 2015 to June 14, 2017.  In August 2018, Robinson filed an action against his former employer under the Private Attorneys General Act of 2004 (“PAGA”), alleging the Company unlawfully denied meal and rest periods in violation of Labor Code sections 226.7 and 512.  Robinson further asserted that the Company's failure to provide lawful meal and rest periods violated various provisions of the Labor Code.

In February 2019, a settlement was approved in the case of Gutierrez v. Southern Counties Oil Company—a class action that sought civil penalties and individual damages under PAGA for the same Labor Code violations asserted by Robinson.  The settlement applied to persons employed by the Company in certain job categories between March 17, 2013 and January 26, 2018.

The Company filed a demurrer to the amended complaint.  The trial court sustained the demurrer without leave to amend, finding that Robinson was barred from bringing a PAGA action alleging the same claims that were settled in Gutierrez.  The court further found that Robinson lacked standing to bring a representative action on behalf of individuals employed by the Company after Robinson was no longer an employee.  Robinson appealed.

To understand how the doctrine of claim preclusion applies in a PAGA action, it is necessary to differentiate between a PAGA action and a class action.  PAGA authorizes aggrieved employees to recover civil penalties on behalf of themselves, other current or former employees, and the Labor and Workforce Development Agency (“LWDA”).  In essence, the plaintiff in a PAGA action acts as the state's proxy and receives a percentage of any civil penalties recovered, with the majority going to the LWDA for enforcement of labor laws.  Because a PAGA action is a representative action, the plaintiff has no individual claim against the defendant.  In contrast, each class member in a class action has one or more individual claims against the defendant.  Due to the large number of class members, however, it is more practicable to bring a class action with the named plaintiff representing each individual class member.

On appeal, Robinson argued that claim preclusion did not apply to his PAGA action because he opted out of the Gutierrez settlement.  The court disagreed, finding that an individual cannot opt out of a PAGA action.  According to the court, a representative PAGA action is different from a class action because there are no individual claims for relief.  Indeed, without authority under PAGA to bring an action on behalf of the state, an individual plaintiff has no legal authority to file the lawsuit.  Under these circumstances, where an individual is represented by the party who brought the PAGA action, the individual is bound by the judgment as though he or she were a party to the lawsuit.

In this case, the court reasoned that the settlement in the Gutierrez PAGA action resolved the LWDA's claims with respect to the violations asserted in the lawsuit.  Thus, Robinson could not opt out and then seek civil penalties in a subsequent PAGA action on behalf of the LWDA for the same violations.

Robinson argued that he had standing when he filed the complaint and the Gutierrez settlement did not affect his standing.  The court disagreed, finding that because his PAGA action for alleged violations that occurred during his employment is barred by claim preclusion after the Gutierrez settlement, Robinson lacks standing to assert claims that arose exclusively after his employment ended.  According to the court, a “change in facts or law can deprive a plaintiff of standing.”  In this case, claim preclusion acts to deprive the plaintiff of standing to assert claims that arose after his employment ended.  The court therefore affirmed the Superior Court's judgment dismissing the PAGA action.

This decision will greatly impact PAGA litigation going forward.  Employers now have a basis to attack later-filed claims for the same violations over the same time period.  Further, the court's decision makes clear that former employees lack standing to assert claims for violations that occurred exclusively after their employment ended.