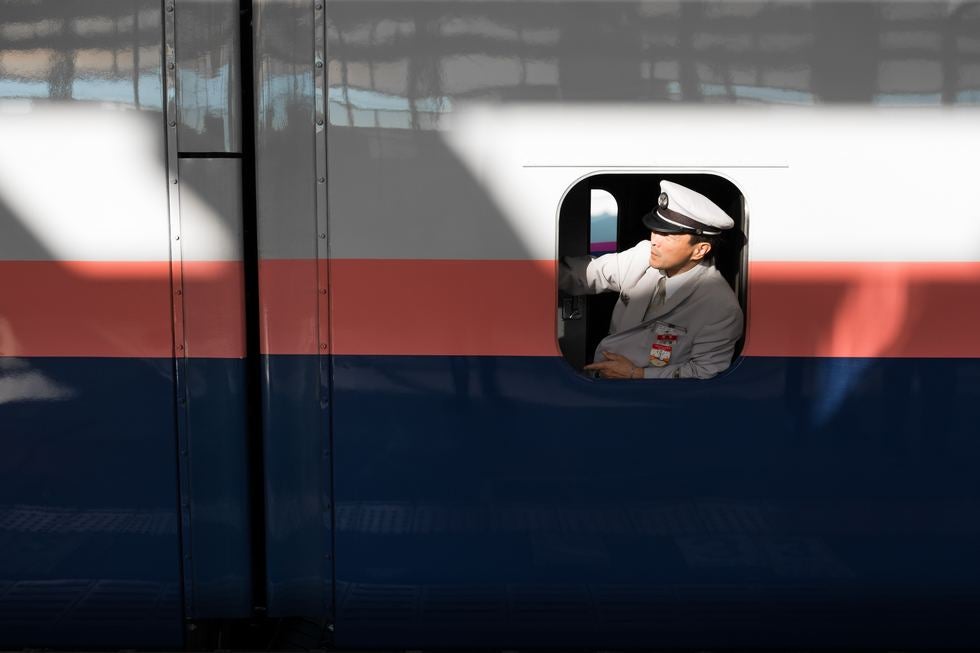 Many Employers in California have relied, and continue to rely, on arbitration agreements with employees in order to avoid the great expense of wage and hour class actions.  In 2011, the United States Supreme Court ruled in AT&T Mobility v. Concepcion that California's anti-arbitration rule was preempted by the Federal Arbitration Act ("FAA").  Essentially, the Court ruled that class waivers are enforceable under the FAA, despite any state rules against arbitration to the contrary.

Since 2011, courts in California have imposed limitations on Concepcion's blessing of class-action waivers.  Most notably, in 2014, the California Supreme Court held that although class-action waivers are permissible under Concepcion, waivers of representative actions under the Private Attorney General Act ("PAGA"), are not enforceable.  More recently, the Ninth Circuit held that mandatory class-action waivers in arbitration agreements without an employee's ability to "opt-out" are a violation of the National Labor Relations Act.  That latter issue is currently on appeal before the United States Supreme Court.

This week, the California Court of Appeal issued another decision that could limit the ability of some employers to enforce class-action waivers in their arbitration agreements.  In Muro v. Conrnerstone Staffing Solutions, Inc., the Court of Appeal ruled that in cases where the FAA does not apply, a pre-Concepcion analysis under California law is necessary.  Specifically, before Concepcion, California imposed a more stringent standard on arbitration agreements, articulated in Gentry v. Superior Court, 42 Cal. 4th 443 (2007).  Under Gentry, a party opposing enforcement of a class-waiver can avoid it by showing: (1) "the modest size of the potential individual recovery"; (2) "the potential for retaliation against members of the class"; (3) "the fact that absent members of the class may be ill informed about their rights"; and (4) "other real world obstacles to the vindication of class members' rights . . . through individual arbitration."  Under Gentry a trial court may refuse to enforce a class-action waiver if it finds that class arbitration is "likely to be a significantly more effective practical means of vindicating the rights of affected employees than individual litigation or arbitration," and that there would be a "less comprehensive enforcement" of the law if a class action is not allowed.  In short, class-action waivers are much less likely to be enforced under Gentry than under Concepcion.