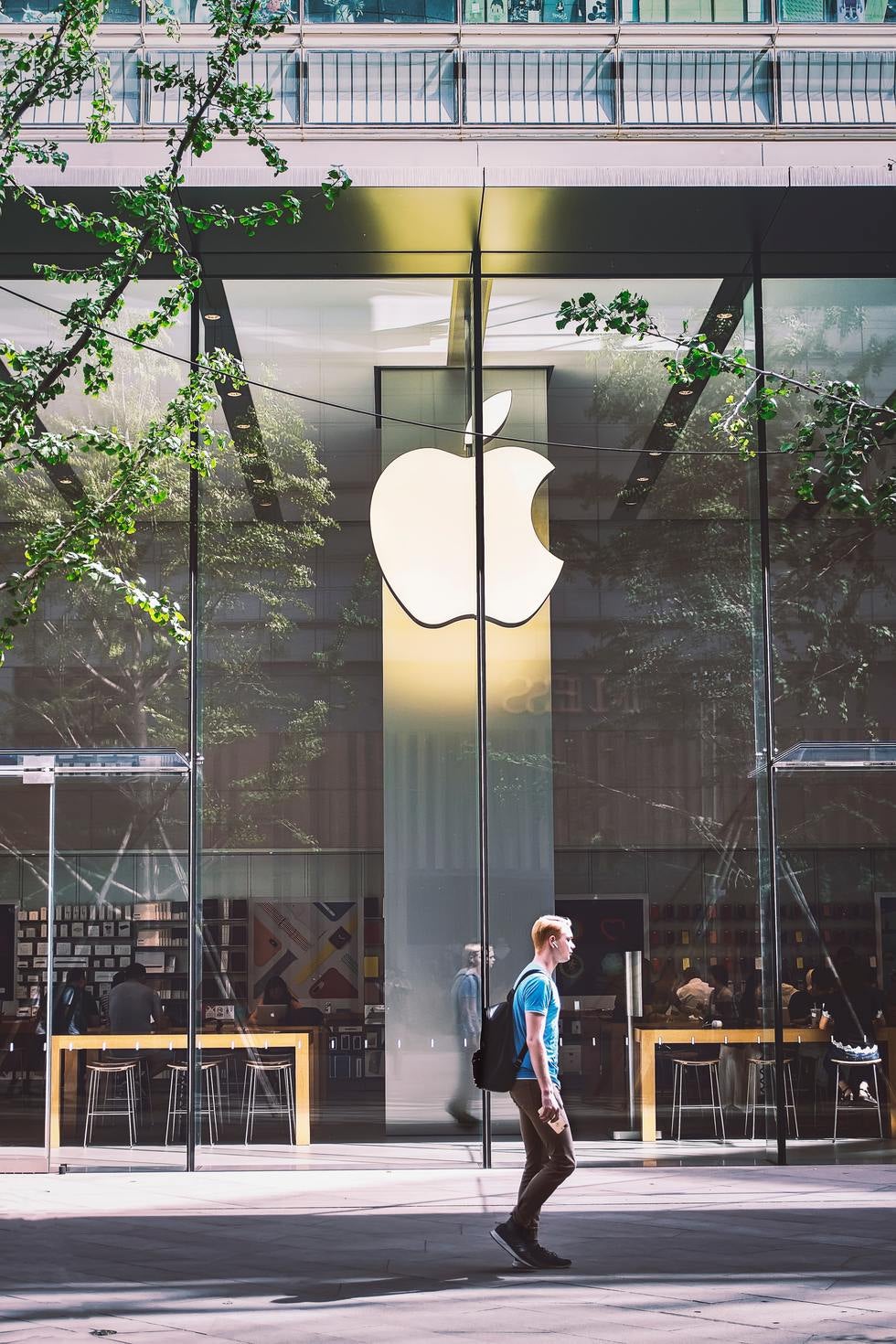 In a recent decision, the California Supreme Court broadened the scope of compensable “hours worked” within the meaning of California's Wage Orders.  In Frlekin v. Apple Inc., the court found the time employees spent waiting for and undergoing mandatory exit searches of personal bags and devices voluntarily brought to work is compensable “hours worked” within the meaning of Wage Order 7.  The court relied on precedent establishing that the level of an employer's control over employees is dispositive, rather than whether an activity is “required.”  The court noted, however, that whether an activity is “required” remains a relevant consideration when determining if time is compensable.

Apple requires retail store employees to undergo mandatory searches of their personal packages, bags, and devices upon leaving store premises pursuant to the company's Employee Package and Bag Searches policy (“the Policy”).  Employees who failed to comply with the Policy were subject to discipline, up to and including termination.  Apple required employees to clock out before having their bags searched.  Employees reported the time spent waiting and having their bags searched was 5-45 minutes, depending on the availability of managers or security guards to conduct the searches.

Plaintiffs filed a complaint in district court, alleging, in part, that Apple failed to pay minimum wage and overtime for time spent waiting for and undergoing exit searches in violation of California law.  The district court certified a class of all Apple California nonexempt employees who brought a personal bag to work purely for convenience and not for special needs such as medication or disability accommodation from July 25, 2009 to the present.

The parties filed cross-motions for summary judgment.  The district court granted Apple's motion, finding that “hours worked” under Wage Order 7 requires proof that “the employer restrains the employee's actions during the activity in question and the employee has no plausible way to avoid the activity.”

Plaintiffs appealed to the Ninth Circuit, which certified the question of whether time spent on the employer's premises waiting for and undergoing required exit searches of employees' personal bags voluntarily brought to work purely for convenience is compensable “hours worked” within the meaning of Wage Order 7.

Pursuant to Wage Order 7, employers must pay employees at least minimum wage for all “hours worked,” which include “the time during which an employee is subject to the control of an employer, and includes all the time the employee is suffered or permitted to work, whether or not required to do so.”

According to the court, the phrase “subject to the control of an employer” does not require that an employee be working to be considered compensable time within the meaning of “hours worked.”  The court found that employees were subject to Apple's control for several reasons — employees were threatened with disciplinary action for noncompliance with the Policy, employees must remain on Apple's premises while waiting for and undergoing exit searches, and employees must perform tasks while waiting for and undergoing exit searches such as finding a manager or security guard to conduct the search and opening bags and removing items during the search.

In finding that employees were sufficiently “subject to the control” of Apple while waiting for and undergoing exit searches, the court rejected Apple's argument that to be compensable time an employee's activity must be “required” and “unavoidable.”  According to the court, limiting compensable time to only unavoidably required employer activities too narrowly interprets Wage Order 7 and undermines its intent to protect and benefit employees.  The court also found significant the legislative history of Wage Order 7, which indicates that the Industrial Wage Commission (“IWC”) intended to expand the meaning of “hours worked” when it amended the definition to include time during which employees are under the control of the employer, even if such time is not required.

The court also rejected Apple's argument that time spent waiting for and undergoing exit searches is not compensable because employees can avoid the searches by not bringing a bag, package, or personal device to work.  According to the court, the mandatory versus voluntary distinction applied in cases involving travel to and from work — time spent commuting is compensable when an employer mandates that employees use a particular type of transportation or provides mandatory transportation —was not dispositive in this case.  The court reasoned that the degree of control Apple exercised over the employees was greater because the exit searches occurred at the workplace and furthered Apple's interest in deterring theft.

Finally, the court considered whether Apple's exit searches were required, notwithstanding the IWC's removal of the term “required” from the definition of “hours worked.”  The court noted that time engaging in an activity is not compensable only when employees have a genuine choice, versus an illusory one, not to engage in the particular activity.  As explained by the court, employees may theoretically avoid Apple's exit searches by not bringing a bag or personal device to work, but given the realities of modern day most employees likely feel they have little choice in the matter.  The court also noted the irony and inconsistency of Apple's argument in light of the company's prior public statement regarding the iPhone — “[Apple's] characterization of the iPhone as unnecessary for its own employees is directly at odds with its description of the iPhone as an ‘integrated and integral' part of the lives of everyone else.”  Thus, for practical purposes Apple's exit searches are “required.”

The court's decision provides additional guidance on the distinction between compensable and noncompensable time under California Wage Orders.  As the court explicitly stated that its decision applies retroactively, employers should immediately review their compensation practices and policies in consultation with legal counsel to ensure compliance.