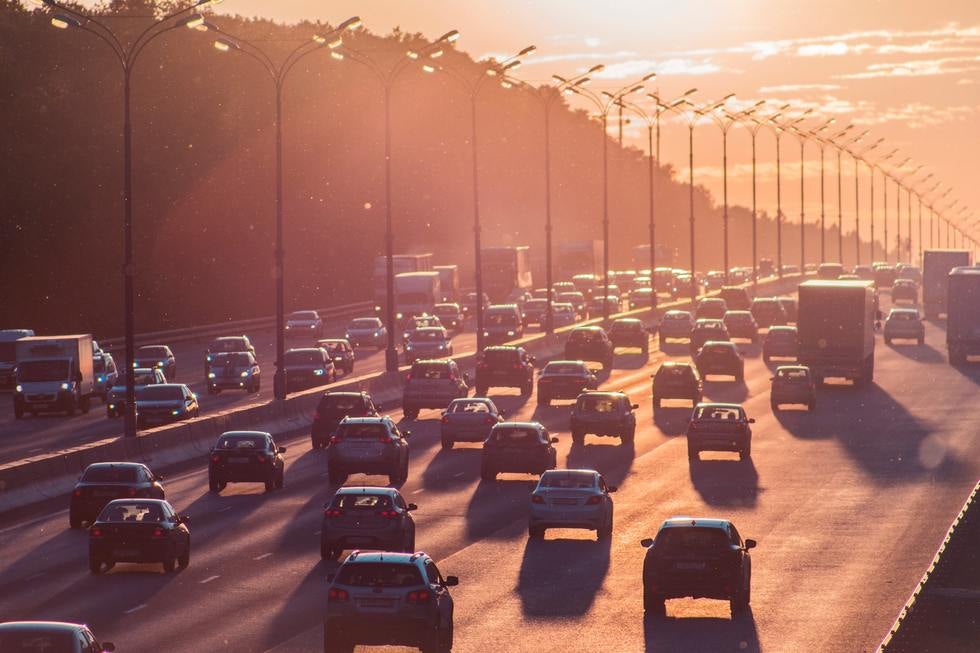 Recently, a California appellate court shed some light on when time spent commuting to and from work may constitute compensable “hours worked.”  In Oliver v. Konica Minolta Business Solutions U.S.A., INC., the court found that employees who are required to transport employer-provided tools and parts in their personal vehicles are sufficiently “subject to the employer's control” during their commute to and from work if such requirement prevents the employees from using their commute time for personal pursuits.

Konica Minolta Business Solutions U.S.A., INC. (“Konica”) provides businesses with various printing, copying, and scanning products.  Plaintiffs worked as service technicians for Konica.  They used their personal vehicles to travel to customers' locations to service the products provided to the customer by Konica.

Plaintiff Oliver filed a putative class action seeking compensation for time spent commuting to the first work location of the day and commuting home from the last work location of the day, as well as reimbursement for mileage during those commutes.  Plaintiff alleged that Konica had violated various provisions of the California Labor Code, including section 1194 by not paying overtime wages, section 226 by not providing accurate wage statements, and section 2802 by not reimbursing for work related expenses.  Plaintiff further alleged violation of the unfair competition law and later amended the complaint to include a claim for civil penalties under the Private Attorneys General Act of 2004 (“PAGA”).

Plaintiffs and Konica filed motions for summary judgment on the issues of whether Plaintiffs were entitled to wages for time spent commuting to and from work and whether Konica was required to reimburse Plaintiffs for mileage incurred during their commute.  The trial court granted Konica's motion, finding that time spent commuting did not constitute “hours worked” and therefore Plaintiffs were not entitled to compensation or reimbursement for mileage incurred during that time.  Plaintiffs appealed.

In determining that genuine issues of material fact existed as to whether Plaintiffs' commute time was compensable “hours worked,” the court relied on relevant precedent regarding employer control.  In Morillion v. Royal Packing Co., the California Supreme Court found that time spent commuting to and from work is generally not compensable, unless the travel time is compulsory.  Because the employer in Morillion required employees to meet at a designated area to transport them to and from the worksite in an employer-provided bus, the Court found the employees were subject to the employer's control and therefore time spent commuting was compensable “hours worked.”

Most recently, in Frlekin v. Apple Inc., the California Supreme Court found that employees were entitled to compensation for time spent waiting for and undergoing mandatory searches of their personal bags prior to exiting the employer's premises.  In Frlekin, the Court recognized that the mandatory versus optional distinction applied in commuting cases like Morillion and Hernandez was not dispositive where the issue was the level of employer control at the worksite where the employer's business interests are greater.

Based on guidance from these prior cases regarding employer control, the court found that material factual disputes existed as to whether Plaintiffs were able to use their commute time effectively for their own purposes.  According to the court, the record was unclear as to whether Plaintiffs were required to carry parts and tools in their vehicles and whether the amount of parts and tools was so voluminous as to prevent Plaintiffs from using commute time effectively for their own purposes.  Evidence indicated that Konica may not have enforced its vehicle storage policy as some service technicians reported driving smaller cars such as a Toyota Corolla and Honda Civic with as little as 11 to 14 cubic feet of storage space.  Additionally, some service technicians testified that their vehicles were so full of parts and tools that they could not see out the back window or they had to fold down the back seats in the car to accommodate the tools and parts.  Other service technicians testified that due to the amount of tools and parts in their personal vehicles, they had to unload the tools and parts in order to use the car for personal pursuits.

Because genuine issues of material fact existed under the “control test,” the court did not consider whether the “suffered or permitted to work” factor.  Regarding whether Plaintiffs are entitled to reimbursement for mileage incurred during their commute, the court found, without analysis, that genuine issues of material fact existed and therefore reversed summary judgment in Konica's favor.

The law regarding whether time spent commuting to and from work constitutes compensable “hours worked” is very factually driven.  This decision sheds some light on the issue—commute time is likely compensable “hours worked” where employees are required to transport employer-owned and provided tools and parts in the employees' personal vehicles and such requirement prevents employees from using commute time effectively for their own purpose.  More concrete guidance is not yet established, however, since this case now returns to the trial court for further adjudication.  This firm will continue to monitor the issue and provide any further relevant updates.