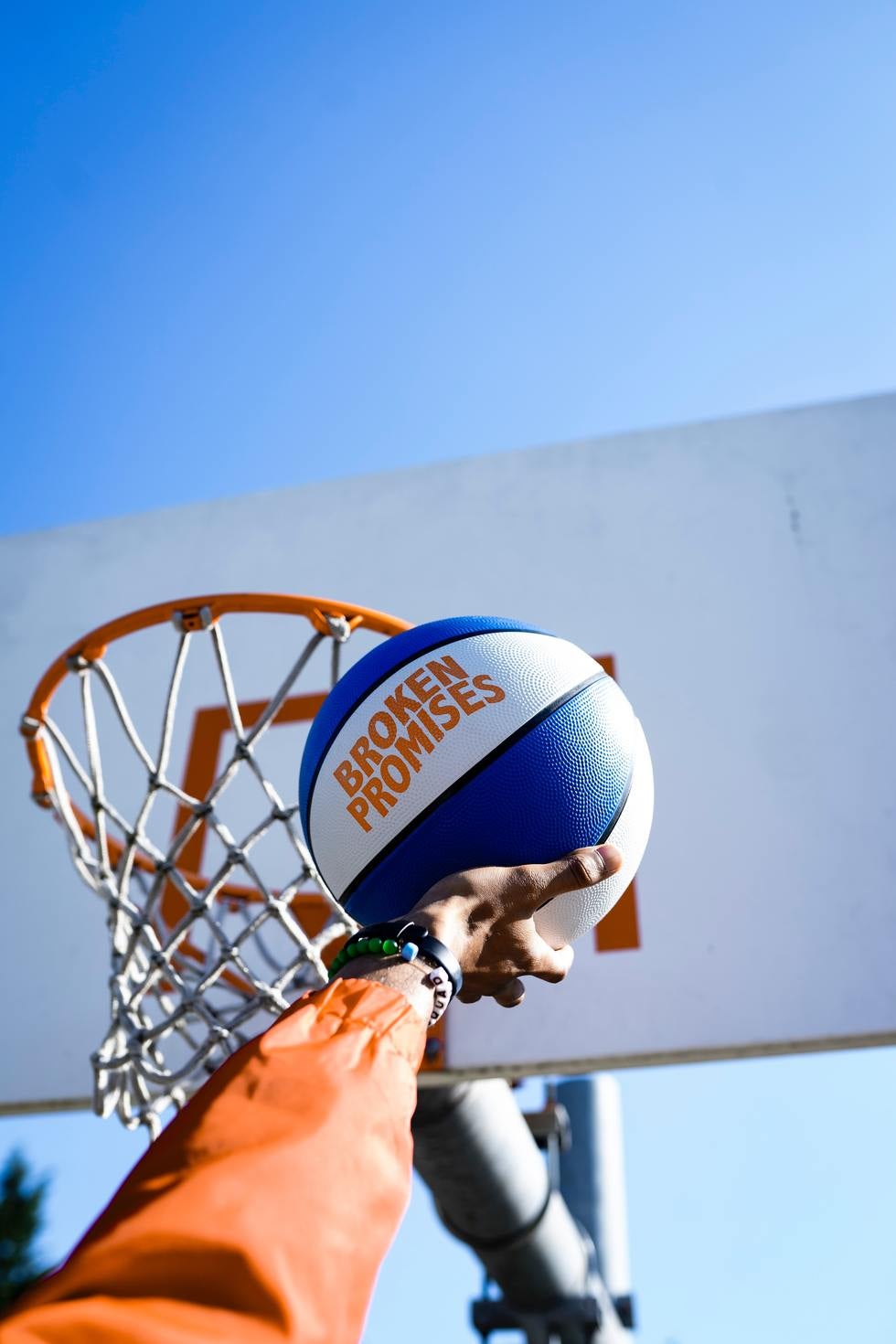 Section 970 of California's Labor Code prohibits employers from using false representations to entice people into moving for a job. Specifically, it prohibits lying about the kind, character, and existence of the job, the job's duration, the compensation, or sanitary or housing conditions. It also prohibits lying about current or pending labor disputes between the employer and the current or former occupants of a position for which an employee is sought.

A California Court of Appeal recently explored what defenses are appropriate against § 970 claims. In White v. Smule, the plaintiff alleged that the defendant Smule knowingly misrepresented to him the length of expected employment at a job. The plaintiff moved from Washington to the Bay Area for a position with the defendant company, only to be terminated five months into his employment.

The defendant argued that because the employment was at-will, they were allowed to freely terminate the plaintiff's employment at any time so long as it was not for a prohibited reason. However, the plaintiff countered that he had decided to move and work for the defendant because of the defendant's assurances that it would be a long-term position. The court therefore had to decide whether at-will employment is an appropriate affirmative defense against § 970 claims.

The court sided with the plaintiff. It primarily reasoned that the at-will status of the employment relationship did not negate the plaintiff's justifiable reliance upon the defendant's representations about the length of work. Therefore, the presence of an at-will relationship between the employee and employer was not a defense against claims of misrepresentation or justifiable reliance.  The facts of each case will be different in section 970 claims, but employers should be aware that such a cause of action exists, particularly when making even informal representations about the length of employment. In short, employers should not assume that they are free to say whatever they want in the recruiting and hiring process simply because there is an at-will written employment agreement.

Great Article. Are you seeing a rise in section 970 cases recently? I can’t say I have seen too many successful attempts on this cause of action

Great question, Caleb. I can’t say I’ve seen a rise in 970 cases. I think the facts have to be pretty unique to give rise to one. I do think it’s something not many employers are aware of, however.