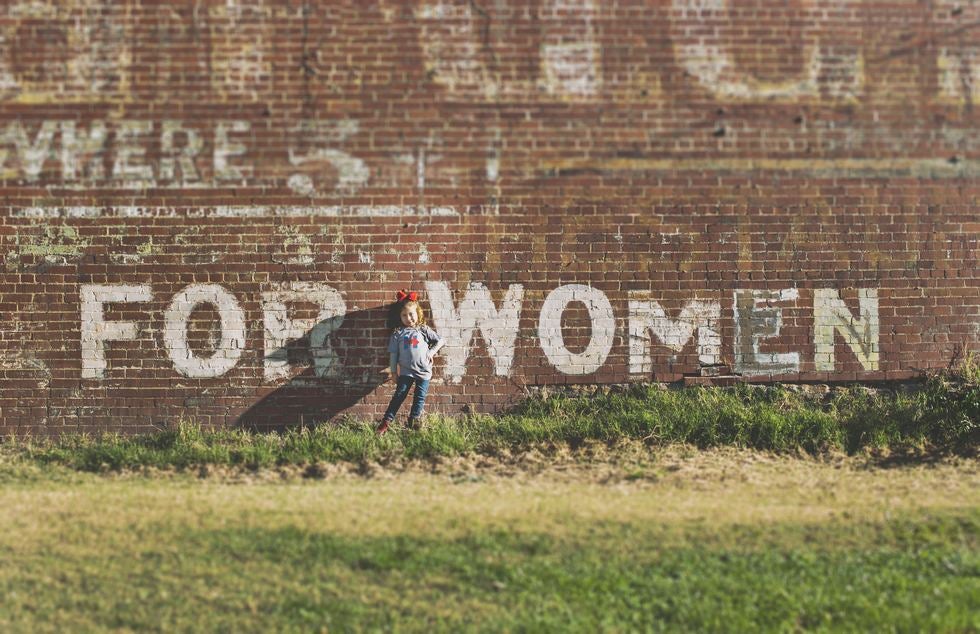 Ever since Harvey Weinstein was exposed as a sexual predator, and the #metoo movement was born, efforts are being made locally and nationally to prevent workplace sexual harassment and abuse.  Legislators in California have embraced the #metoo movement, with several new laws going into effect in 2019.  In particular, these new statutes focus on the employment relationship and seek to give those affected by sexual assault more protection.

Among the laws passed is AB 2770. This statute provides protection for current and former employees who report sexual harassment claims against the harasser.  More specifically the victim-employee, or others reporting harassment, are not liable for any damage done to the harasser's reputation as long as the claim is made without malice. The intent of this law is to give victims the courage to speak up and not face retaliatory actions against them.  Studies support the notion that fear of retaliation is a main reason victims and bystanders avoid speaking out, and the intent of this law is to provide additional protection and reassurance.

Next, SB 820 and AB 3109 seek to void non-disclosure agreements or contracts that prevent disclosure of factual information related to act of sexual assault, sexual harassment, or sex discrimination or retaliation.  SB 820 also allows a claimant's identity to be hidden if the claimant requests to have it hidden.  Similar to SB 820, AB 3109 will void any contract that prevent's a party to testify in any court or administrative proceeding regarding sexual harassment or criminal conduct.  Employers will now have to be aware that the factual events in settlement agreements will be public knowledge, thus employers cannot insert language in non-disclosure agreements that seek to prevent claimants from revealing facts about the employer.  Although seemingly a broad statute that could chill the willingness of parties to settle outside of litigation, SB 820 only applies to settlements of civil actions or administrative proceedings.